The Drug-Free Way to Fight Depression

Exercise can do a lot of physical good, from making hearts healthy to keeping weight down—and now there’s strong new evidence that it can give a mental boost as well.

In a study appearing in JAMA Psychiatry, researchers from the UK and Canada found that people who were more physically active throughout most of their adult years experienced fewer depressive symptoms than those who were less active. That finding is familiar, but these results are extremely affirming because they involved both a large number of same-aged people—11,000, who were born the same week in March 1958—and a long period of time—50 years.

The volunteers answered questions about how many times they exercised a week on average at four points during the study: when they were 23, 33, 42 and 50 years old. They also took standardized tests that measured depressive symptoms such as depressed mood, fatigue, irritability and anxiety.

At every stage, those who reported more physical activity also had fewer depressive symptoms. What’s more, those who became more active between the recordings also showed fewer signs of depression. That means someone who exercised more each week at 42 than they did at 33 also benefited from having fewer depressive symptoms at 42. In fact, getting more physically active at any age—going from never working out to working out three times a week—lowered the chances of depression by 19% five years later.

The results add to previous studies that found similar associations between exercise and lower depression rates among younger and older people, but this study shows that the connection exists throughout adulthood.

Understanding the link could help doctors better treat both obesity and depression; with some people, depression could be a barrier to becoming physically active, while with others, being overweight could feed into cycle of depression. “Our study suggests that practitioners helping patients to recover from depression might address activity within their treatment plan for lifestyle factors,” the authors write. 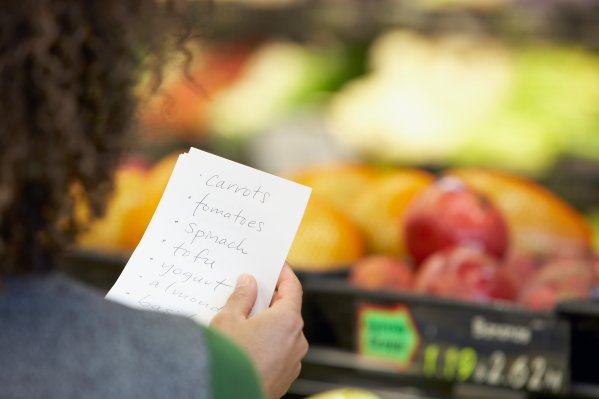 5 Ways to Gear Up for Weight Loss
Next Up: Editor's Pick