The Nexus Player is a hockey-puck shaped device that will stream movies, music and videos through Android TV, which includes partnerships with Netflix and Hulu. The player comes with a spare, voice-controlled remote that can take verbal search commands for movie titles or names of performers.

What separates the device from rival set-top boxes such as Roku or Apple TV is its ability to double as a gaming system. A gamer can switch seamlessly from playing on the television to any other Android-compatible tablet or smartphone, though the game controller is sold separately. 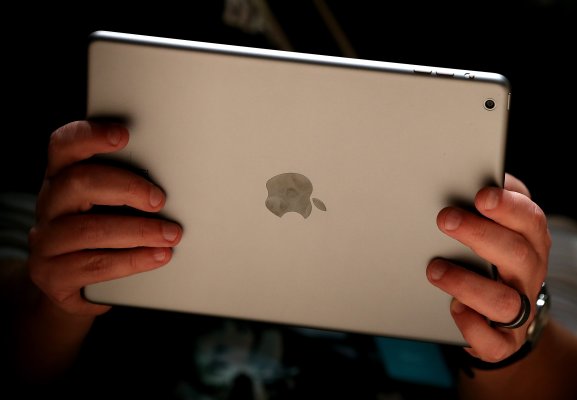 6 Ways Apple's iPad May Change
Next Up: Editor's Pick