A baby born today will be spending its 6th birthday money on Green Lantern action figures, at least according to Warner Bros.’ announcement today of its new slate of movies, leading through 2020.

The list of projects includes ten DC Comics-branded movies, beginning with 2016’s Batman v Superman: Dawn of Justice (2015), starring Henry Cavill and Ben Affleck and leading through 2020’s Green Lantern, with The Flash starring Ezra Miller (We Need to Talk About Kevin) and Aquaman starring Jason Momoa (Game of Thrones) both coming in 2018.

There will also be a stand-alone Wonder Woman movie starring the Israeli actress Gal Gadot, who is to make her debut in the Batman-Superman crossover film. A full list is available via The Hollywood Reporter.

As for other Warner Bros. projects, the studio is to produce three movies taking place within the Harry Potter universe, a trilogy based on J.K. Rowling’s Fantastic Beasts and Where to Find Them, as well as three new Lego movies, including The Lego Batman Movie. Don’t rush out to buy tickets, though; in keeping with the long-range nature of the studio’s plans, the first Potter and Lego sequels will be coming in 2016. 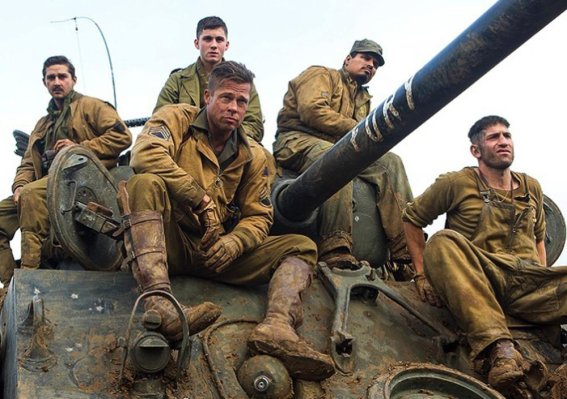