A Terrifying Ebola Outbreak in West Africa Is Spreading Fast

This scanning electron micrograph, SEM, depicts a number of Ebola virions.
UIG/Getty Images
By Per Liljas

Guinea’s capital Conakry has been hit by an Ebola epidemic that has already claimed dozens of lives in the country’s southern forests.

“At least 59 out of 80 who contracted Ebola across the West African country have died so far,” said UNICEF in a statement to Agence France-Presse (AFP).

There are no known treatments or vaccines for Ebola, a viral hemorrhagic fever that kills up to 90 percent of those who become infected, depending on the strain of the virus. The virus is spread through direct contact with blood, feces or sweat, by sexual contact or unprotected handling of contaminated corpses. First discovered in the Democratic Republic of Congo in 1976, the disease has spread in several outbreaks, mainly in sub-Saharan Africa.

“This outbreak is particularly devastating because medical staff are among the first victims … hindering the response and threatening normal care in a country already lacking in medical personnel,” UNICEF said.

The organization has sent five tons of aid to the country’s most affected regions, and has urged Guineans not to attend funerals when possible and to avoid all contact with the sick and the dead. 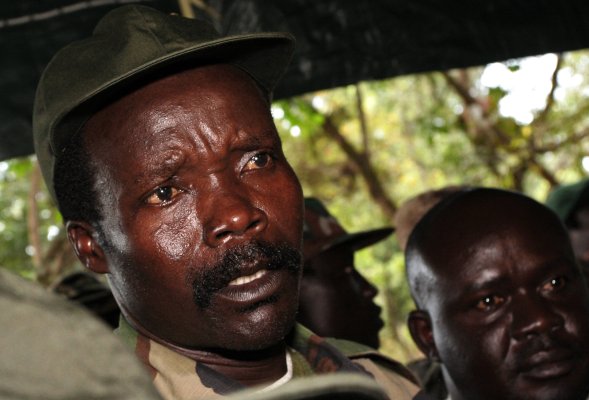 U.S. Steps Up Hunt for Ugandan Warlord
Next Up: Editor's Pick