Treasury Secretary Jacob J. Lew will undergo outpatient surgery to treat a benign enlarged prostate on Tuesday and will be recovering for around a week.

The 58-year-old, one of President Barack Obama’s top officials, will have the procedure in New York and expects to remain at his home convalescing, according to the Los Angeles Times.

“His physician expects that he will be able to return to his full schedule next week,” says Treasury spokeswoman Natalie Wyeth Earnest.

Lew has been instrumental in helping craft sanctions against Russia over its recent annexation of Crimea. 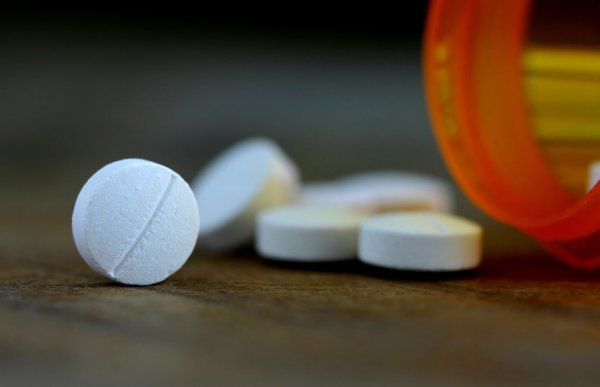 Hospitals May Be Addicted to Handing Out Painkillers
Next Up: Editor's Pick