The Rosetta Spacecraft Took an Epic Selfie With a Comet

Using the CIVA camera on Rosetta’s Philae lander, the spacecraft have snapped a ‘selfie’ at comet 67P/Churyumov–Gerasimenko from a distance of about 16 km from the surface of the comet. The image was taken on Oct. 7, 2014 and captures the side of the Rosetta spacecraft and one of Rosetta’s 14 m-long solar wings, with the comet in the background.
ESA/Rosetta/Philae/CIVA
By Laura Stampler

Europe’s Rosetta spacecraft took a selfie published Tuesday that is, quite literally, out of this world.

Rosetta’s mission is to land on comet 67P/Churyumov–Gerasimenko. The spacecraft is very close to its target, enough that the comet appears in the background of this image only 16km away.

Rosetta, dubbed Europe’s “comet chaser,” went into space in 2004. It had many things on its to-do list, including eventually landing on 67P. But for now, Mission Selfie accomplished. 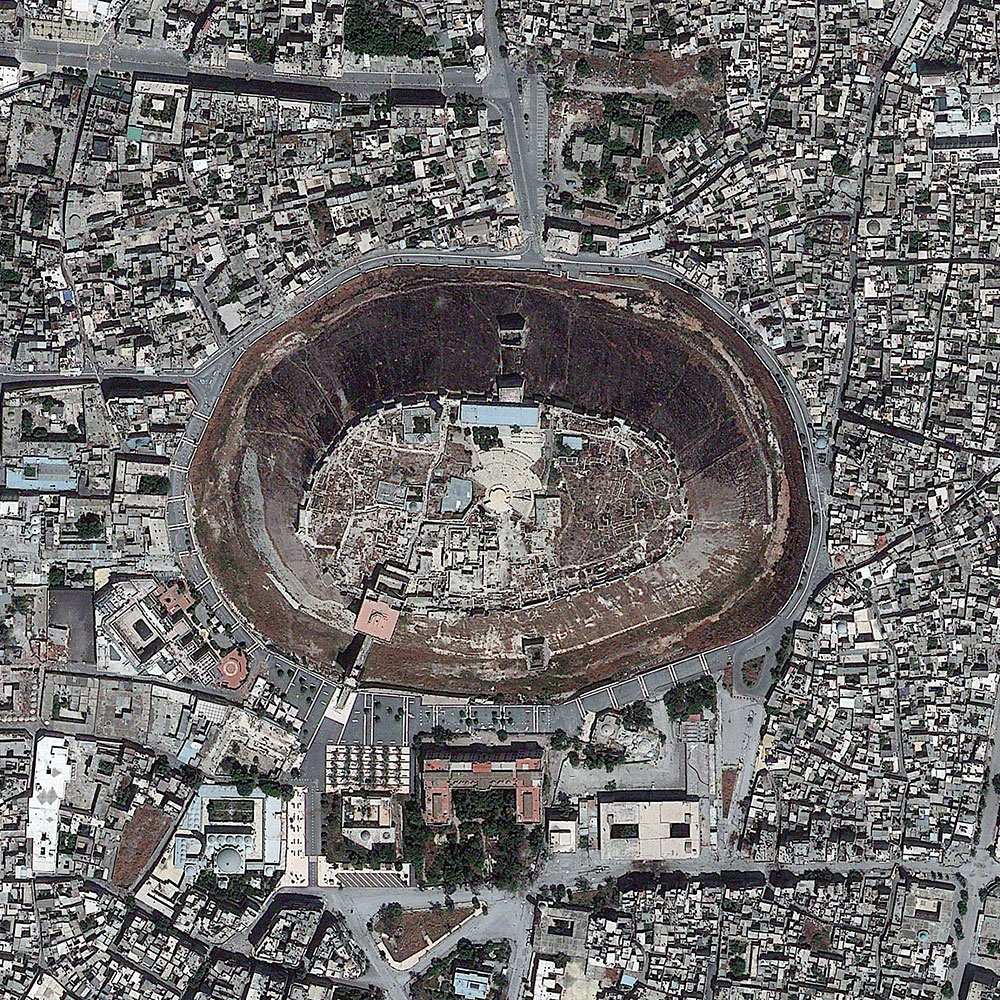 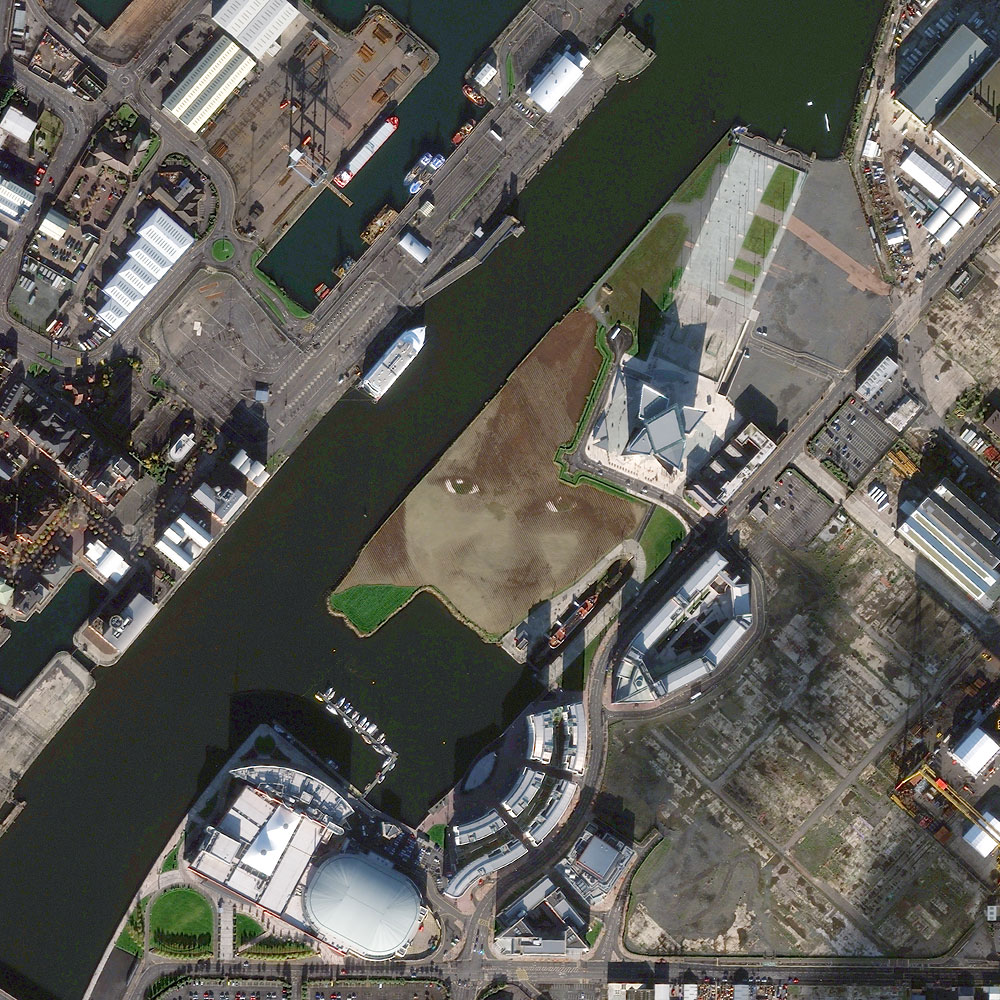 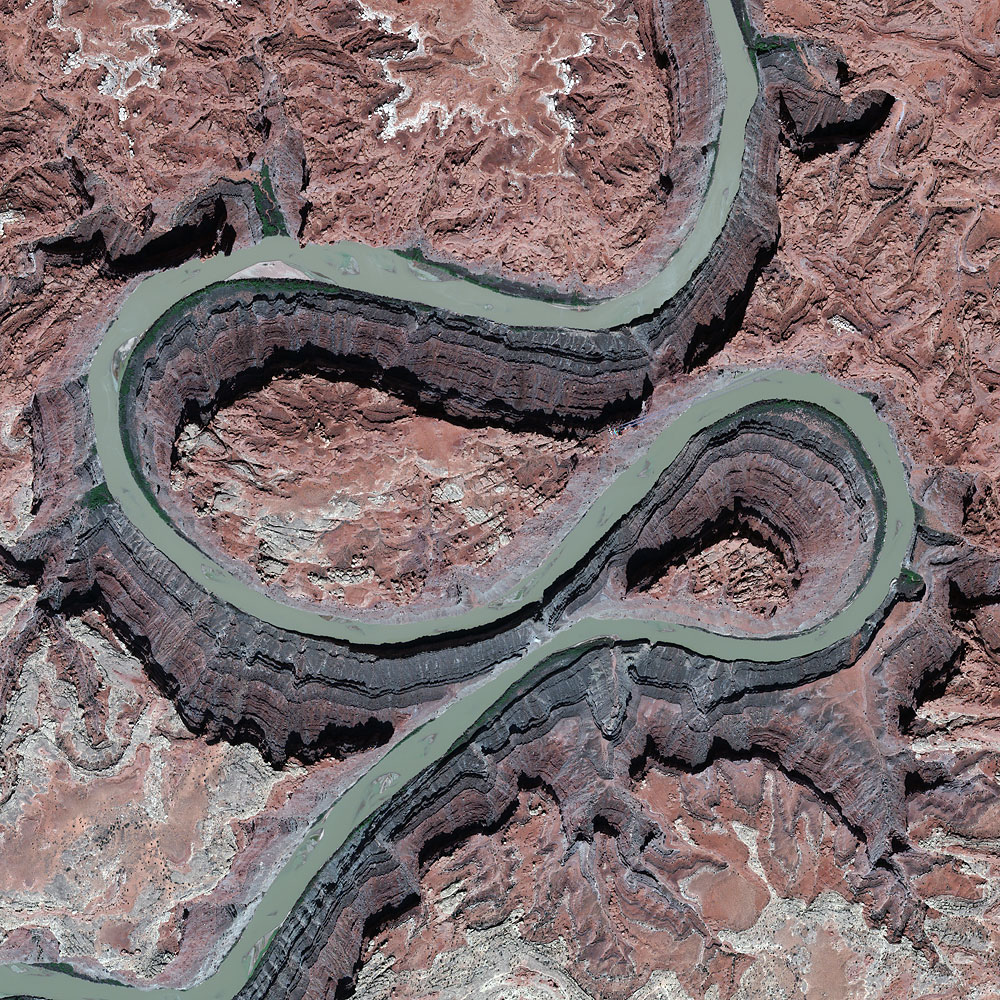 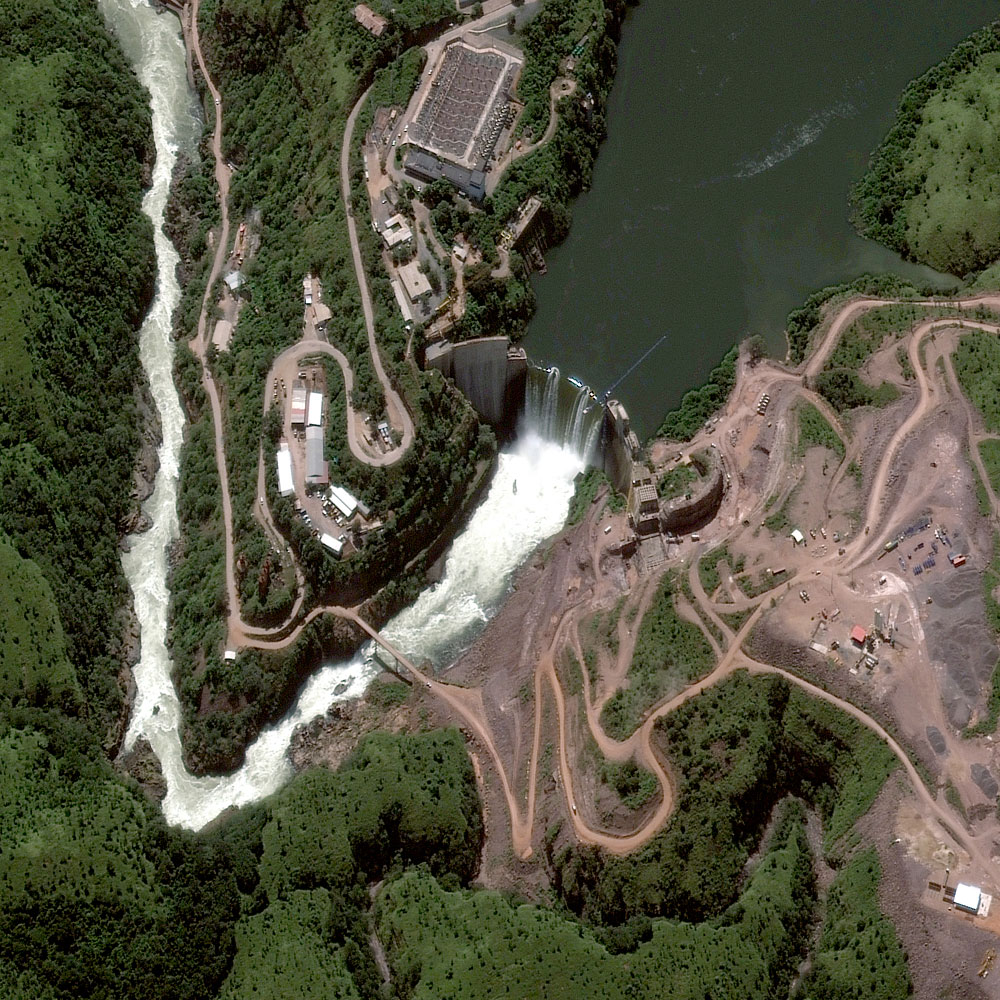 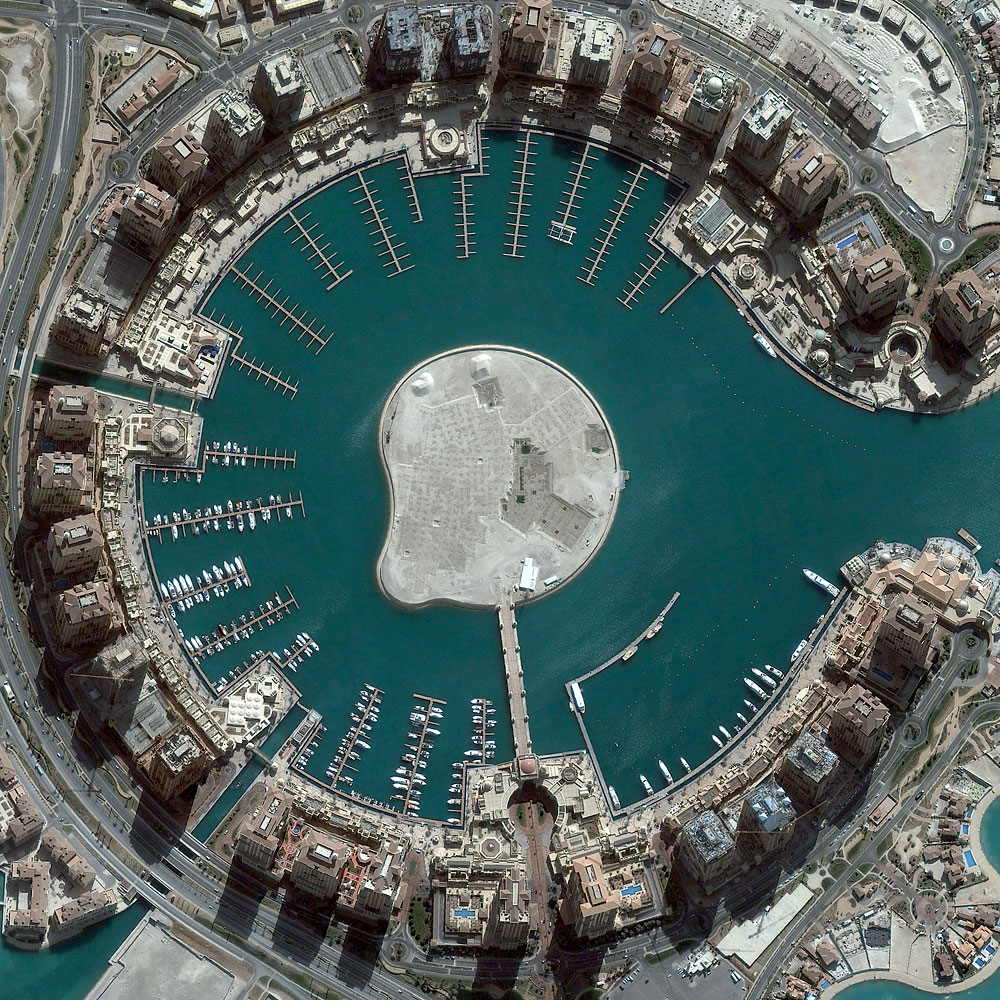 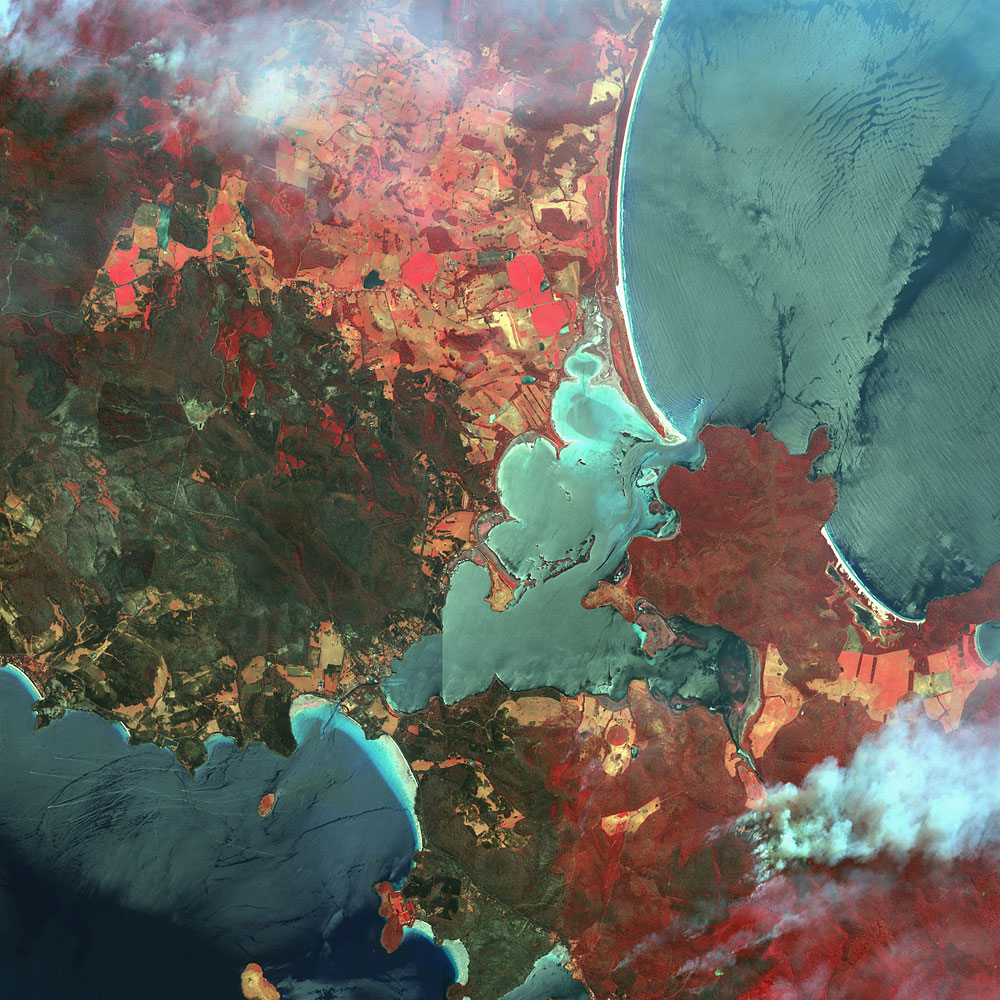 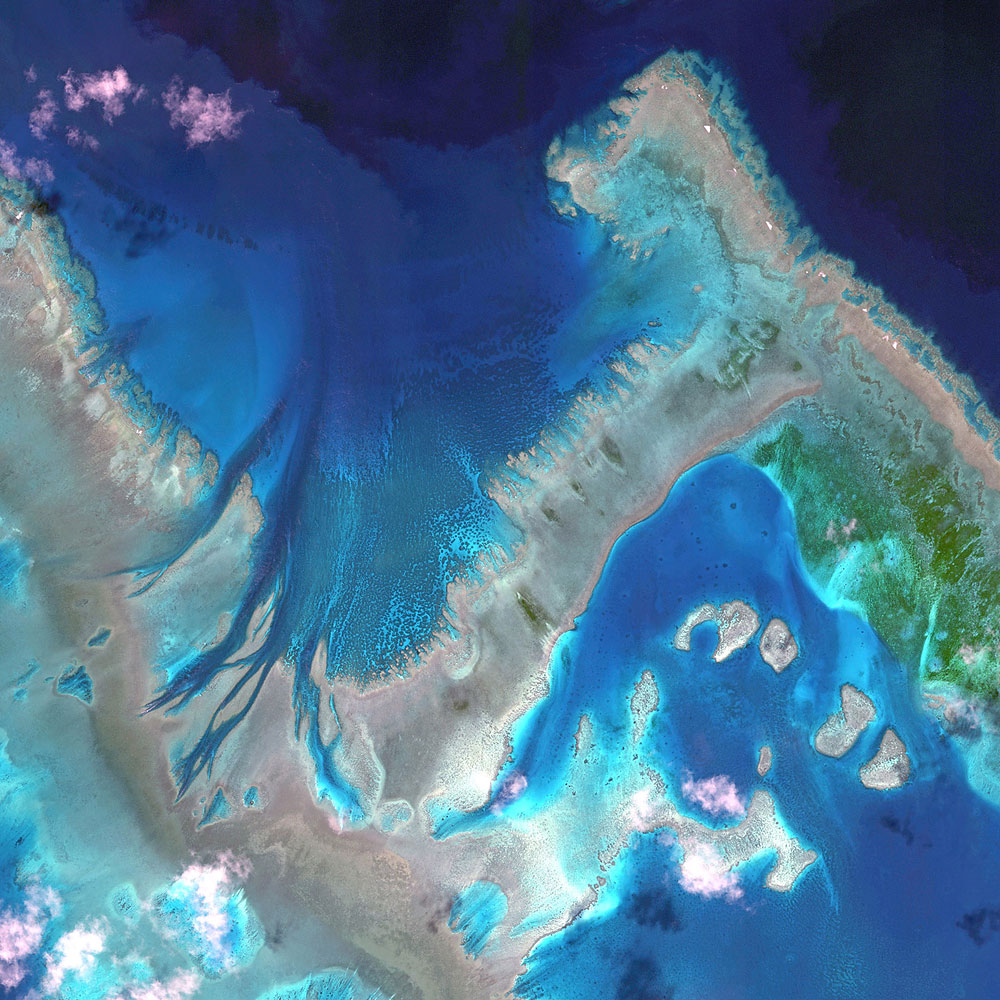 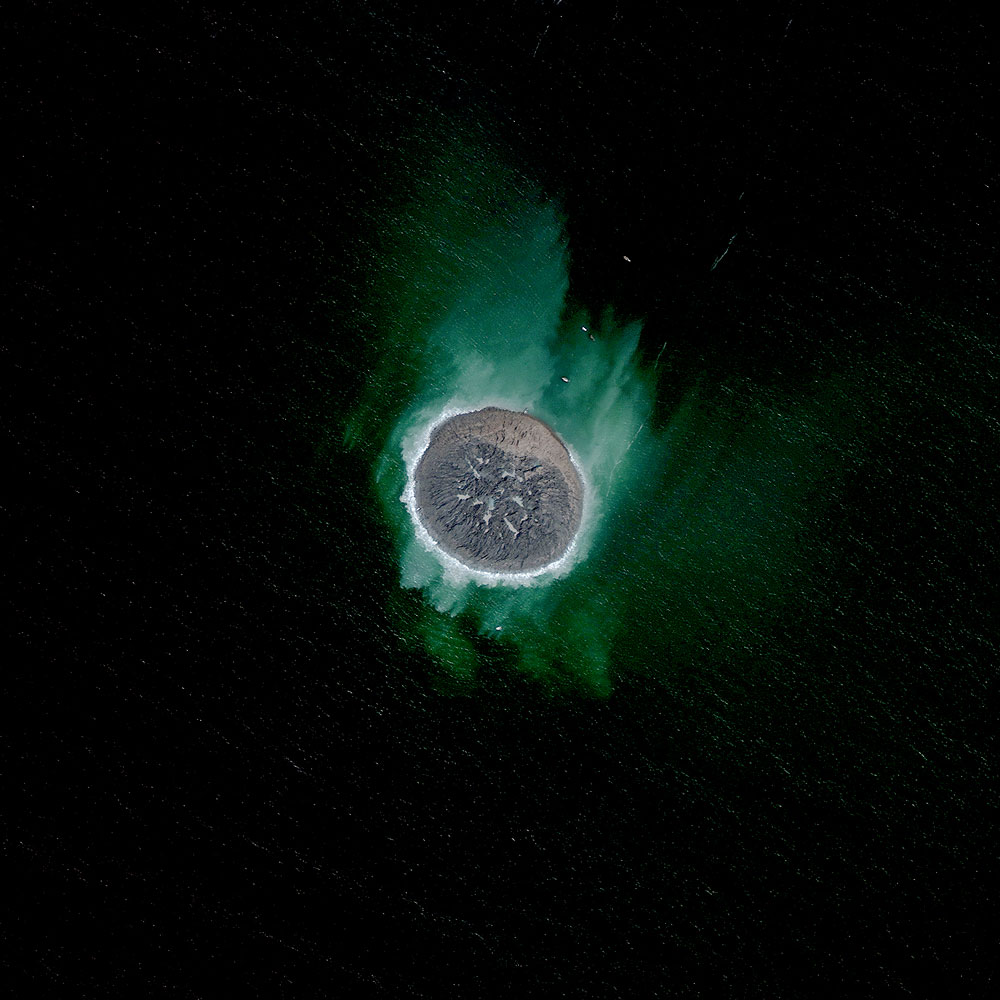 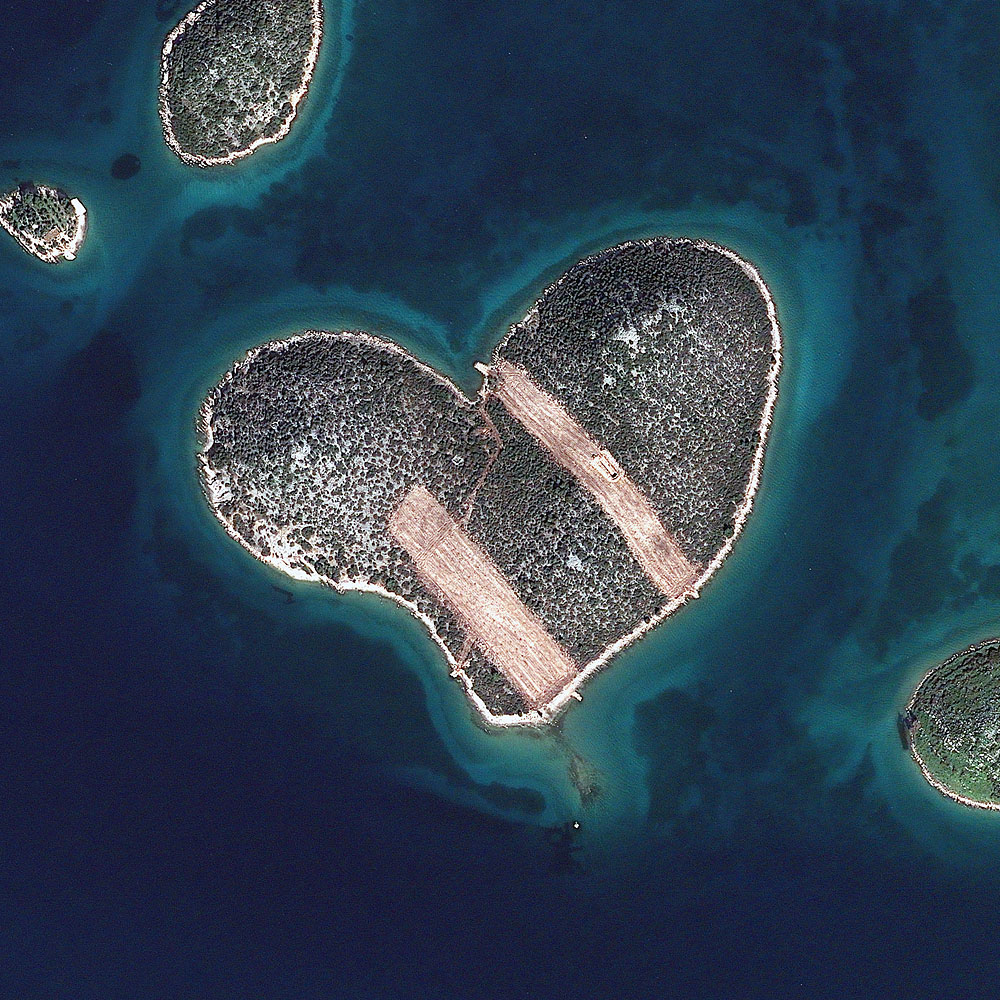 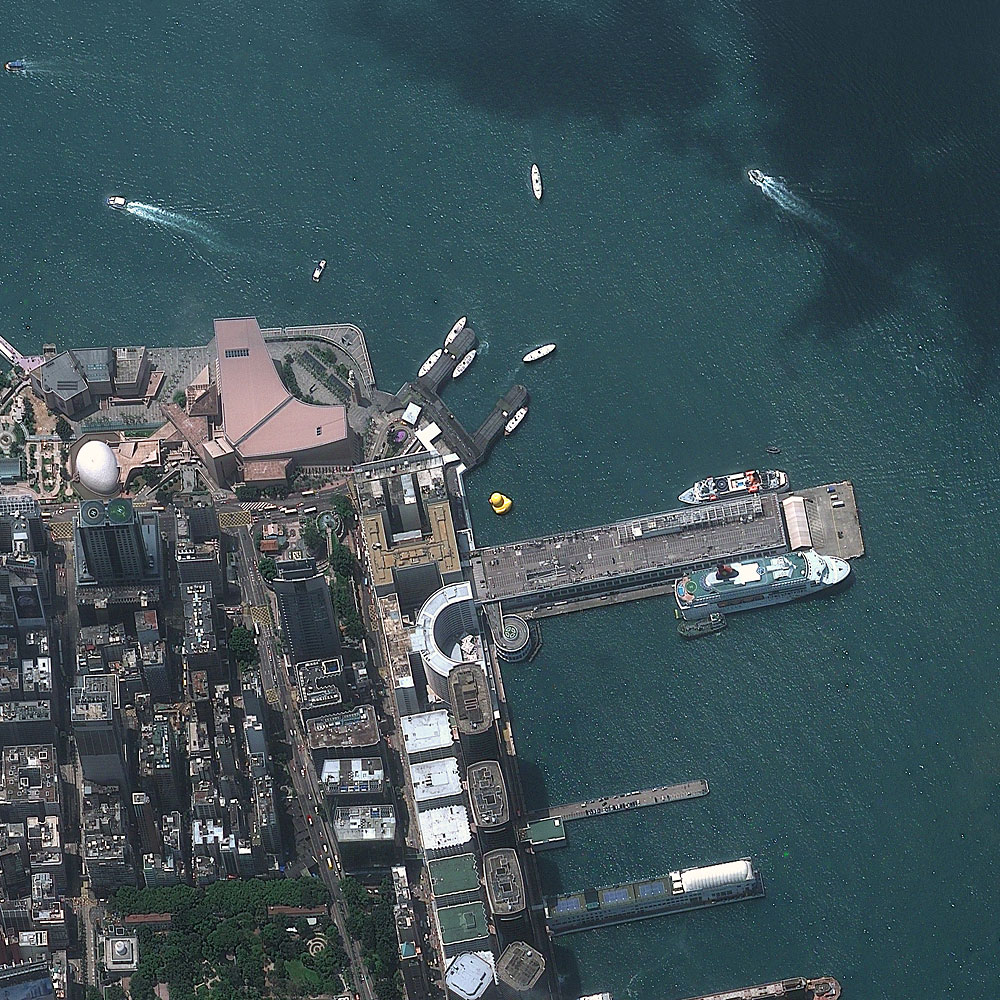 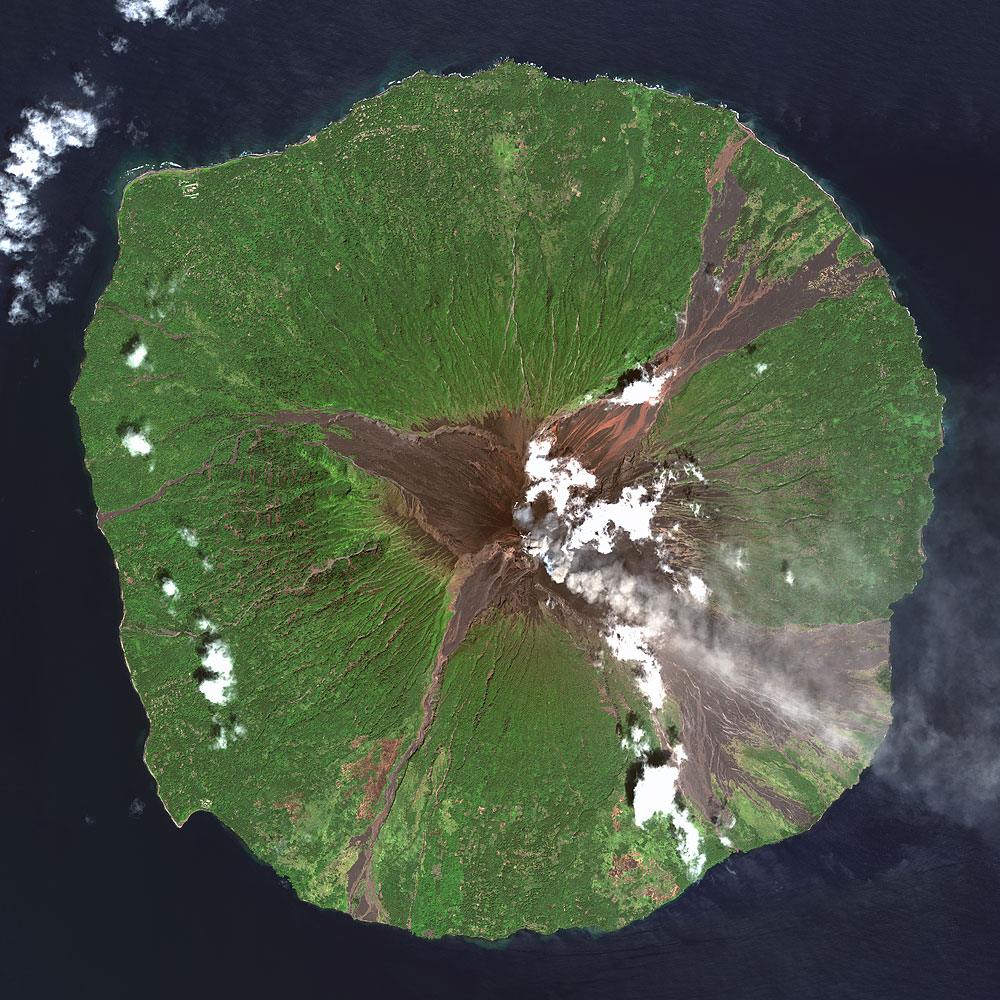 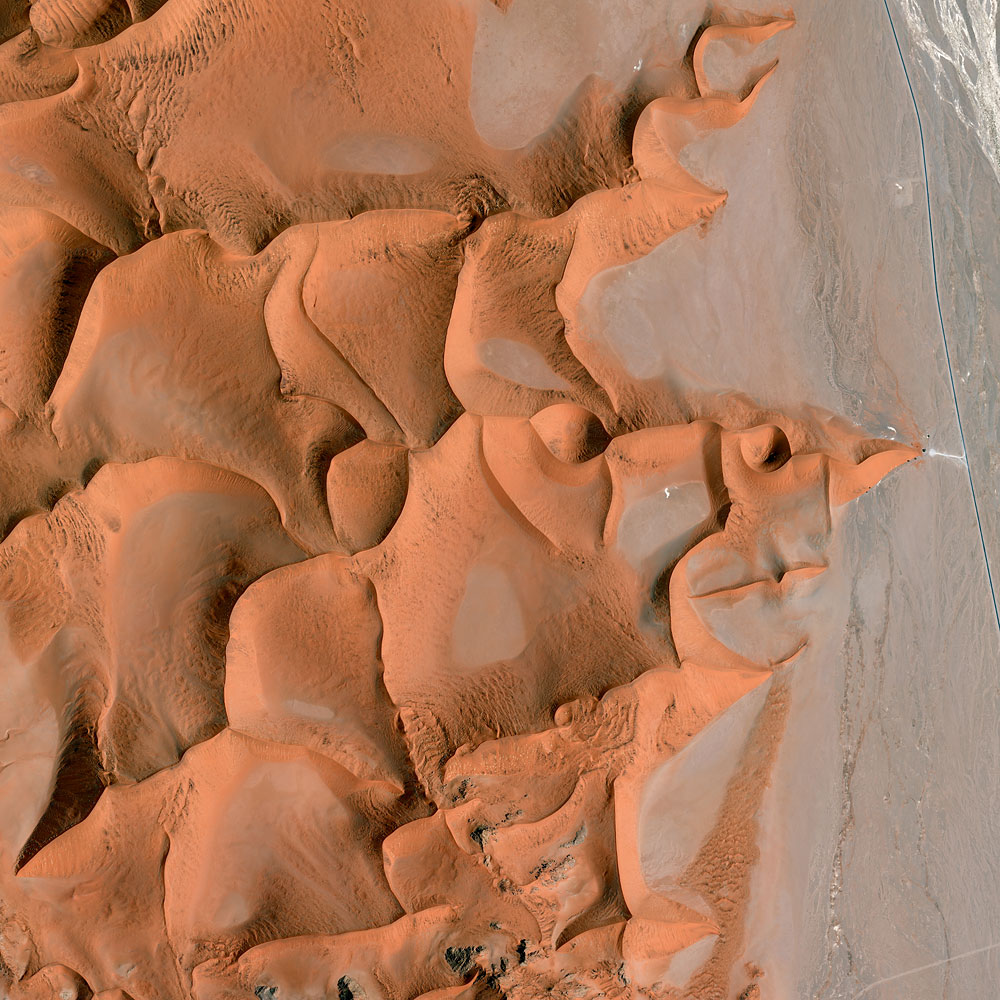 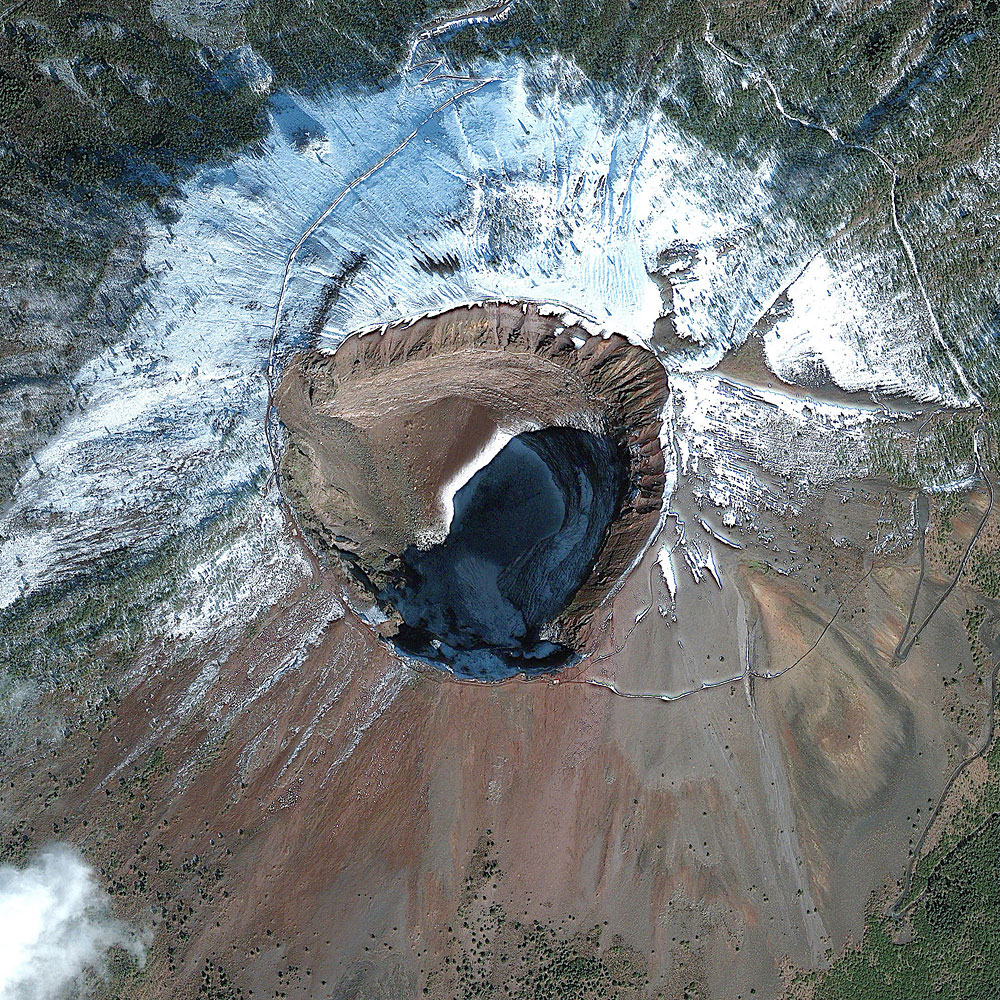 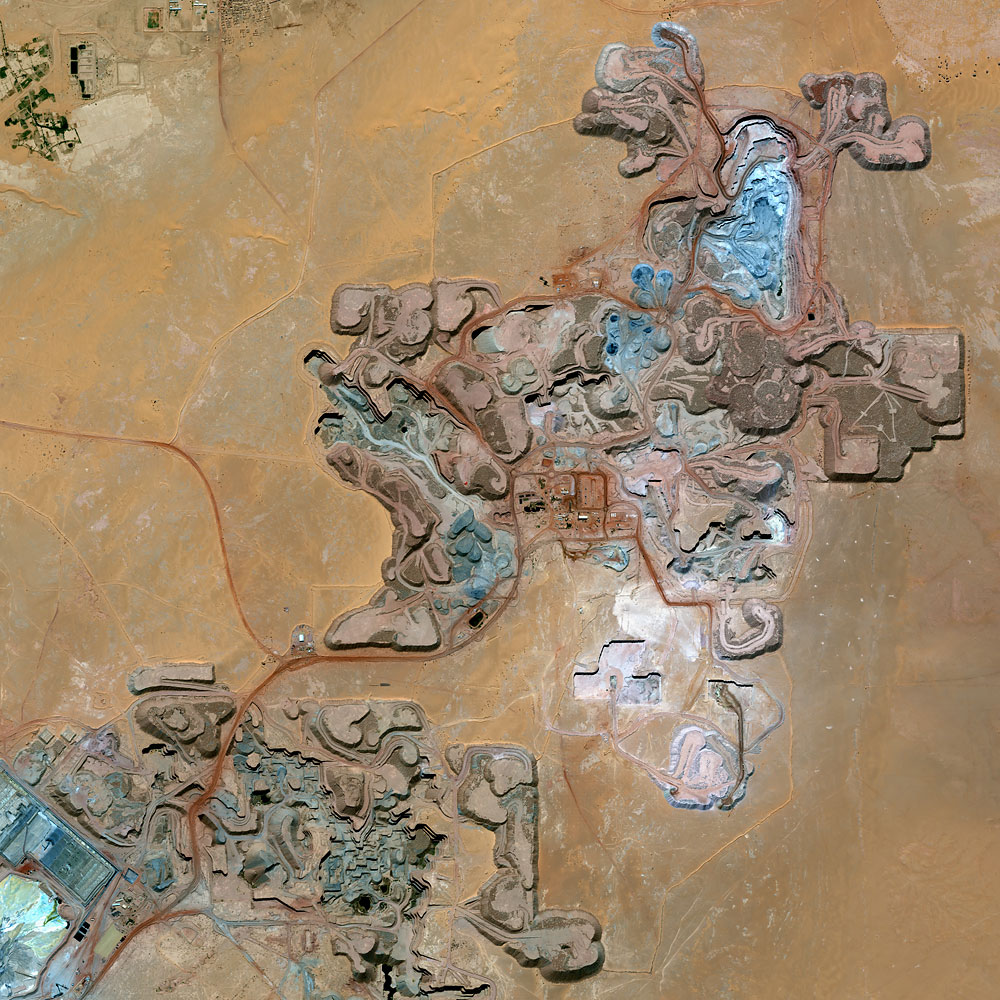 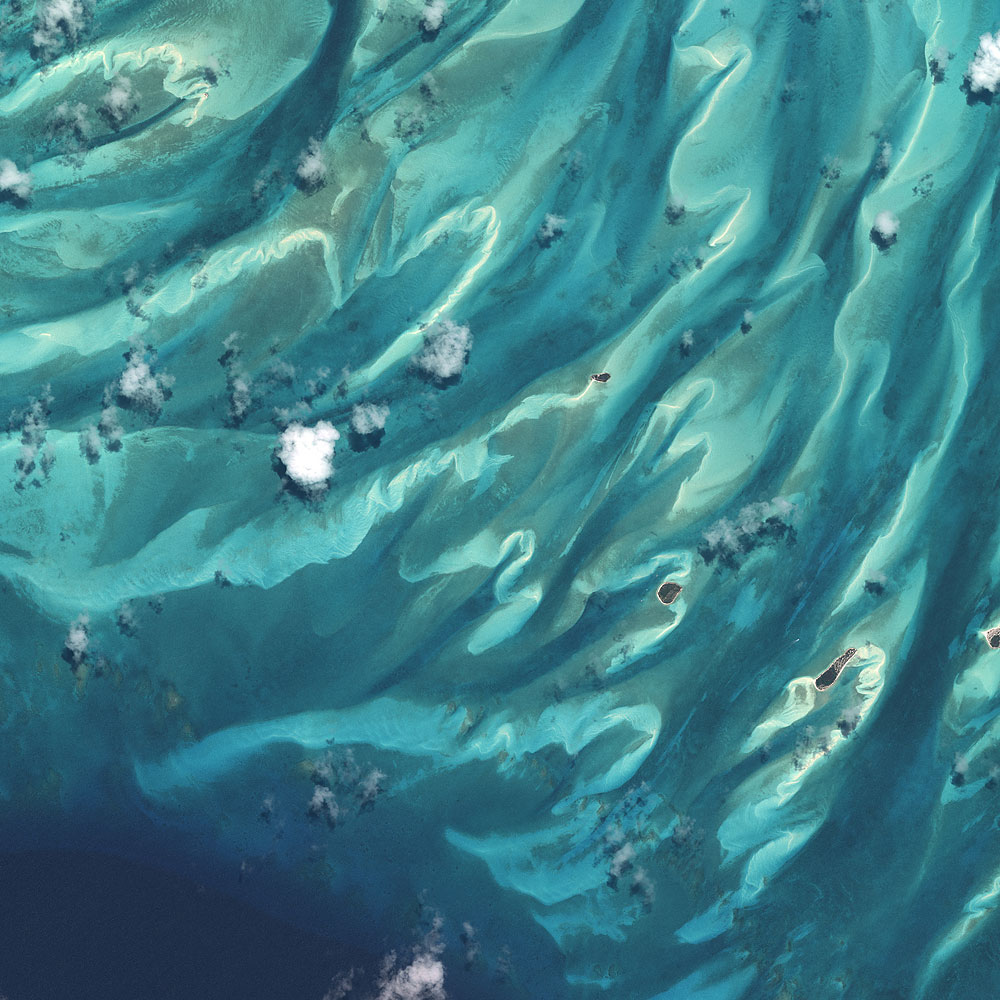 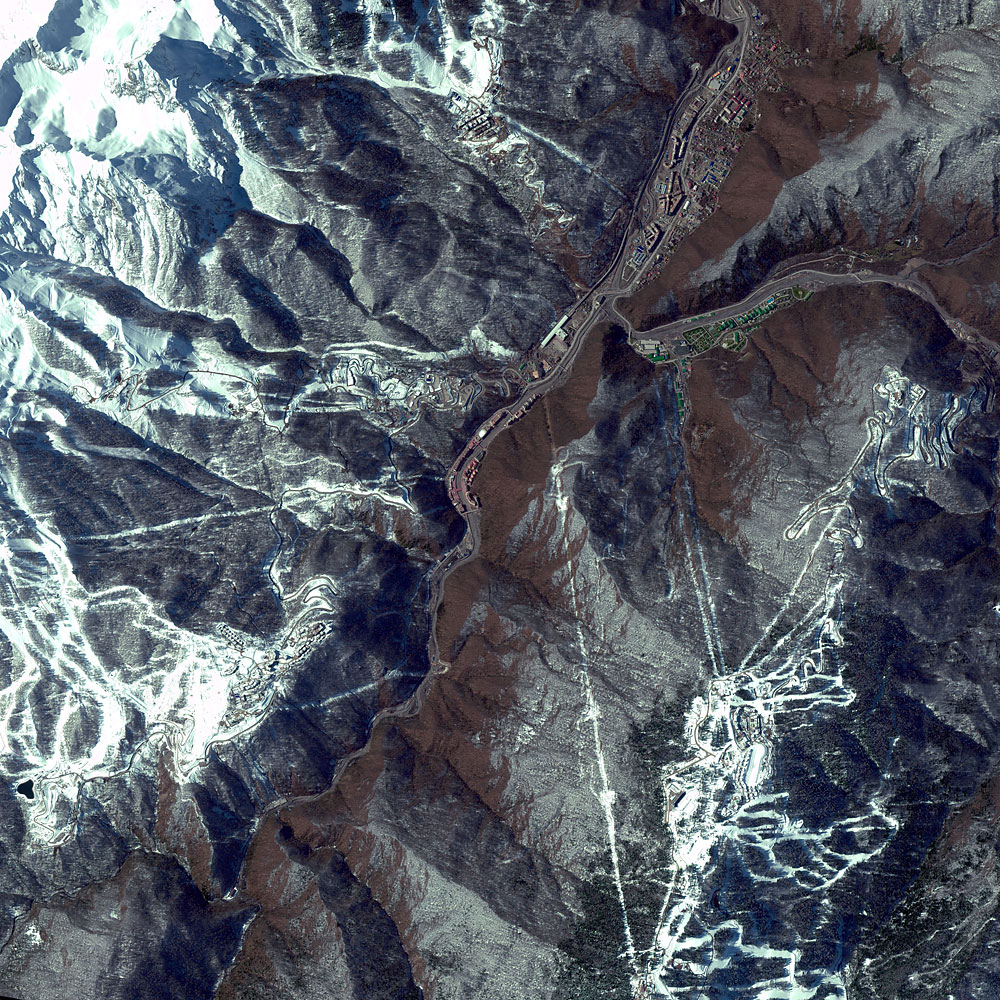 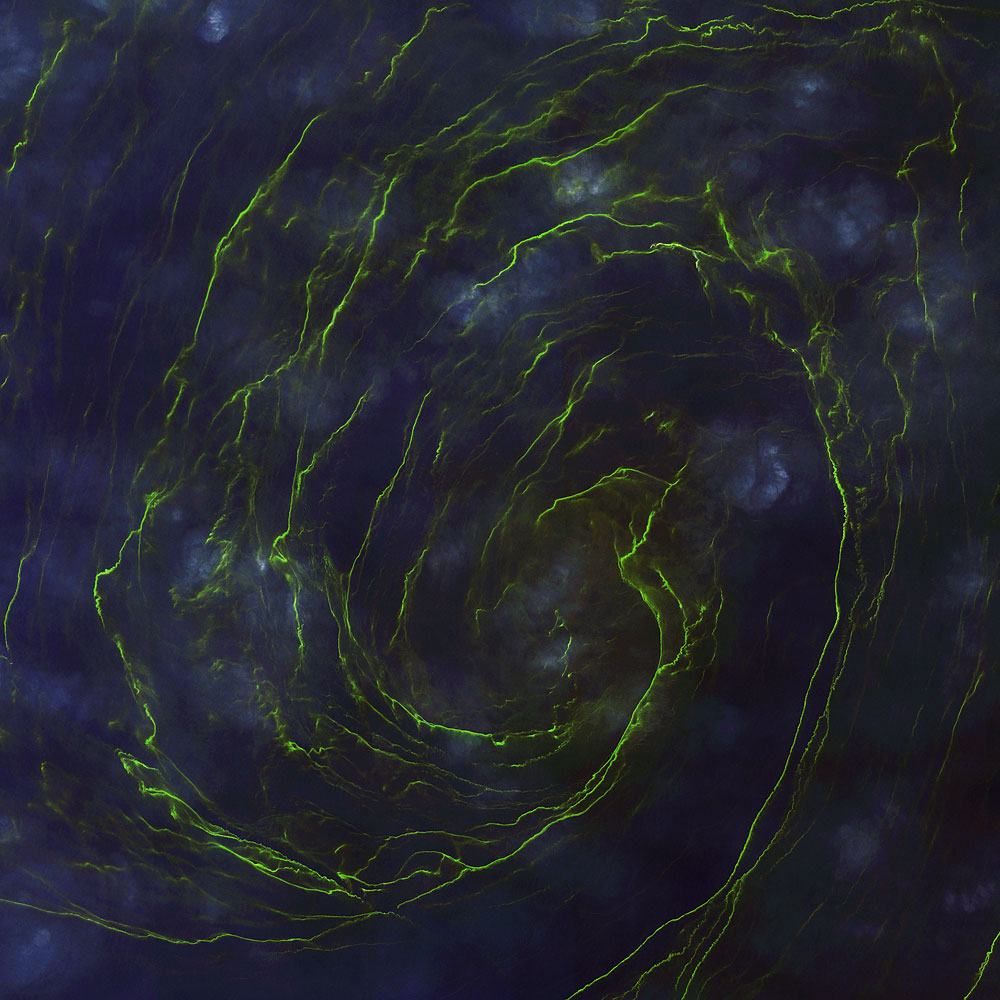 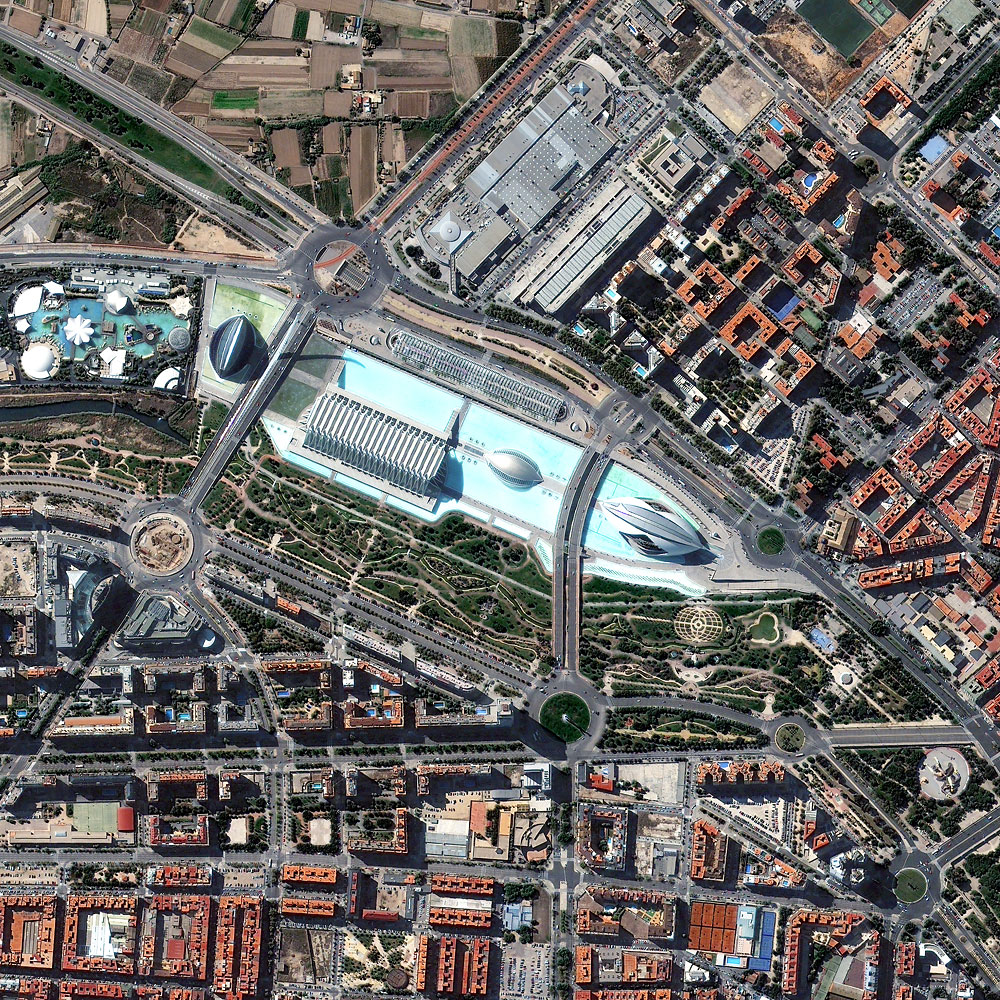 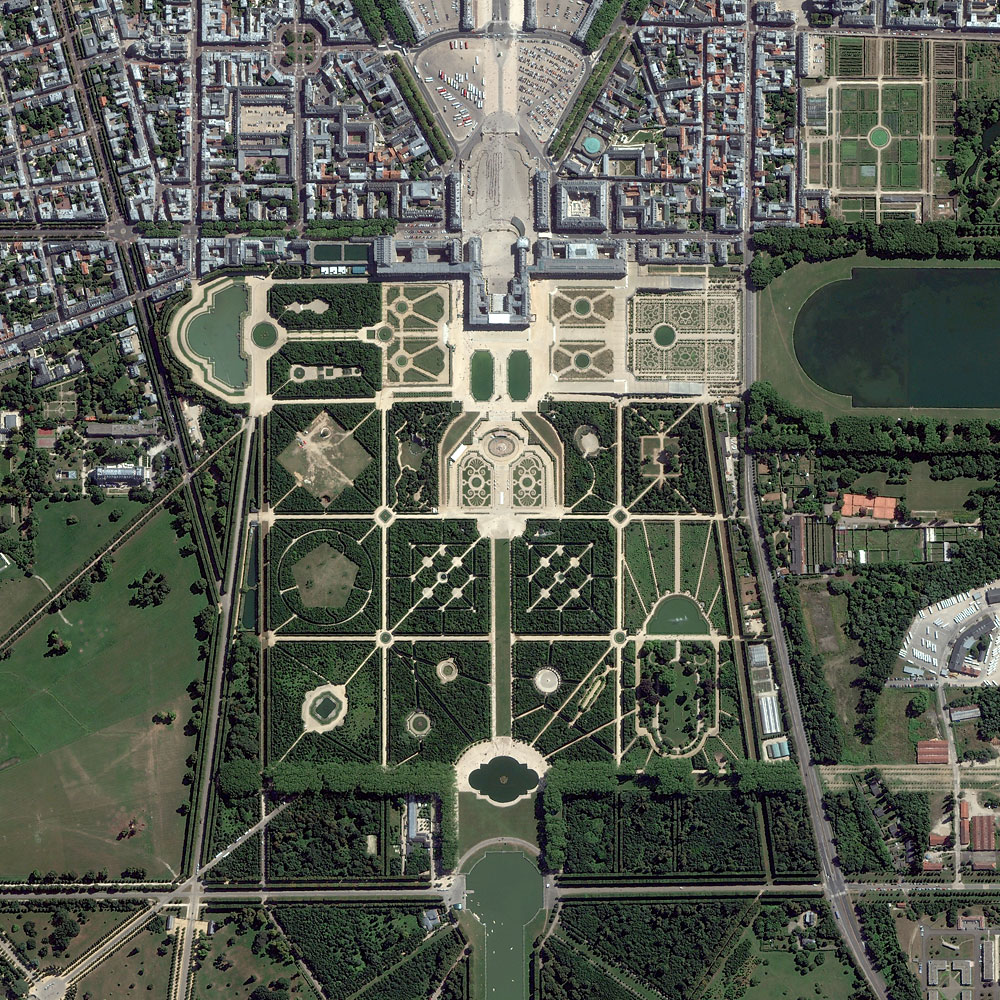 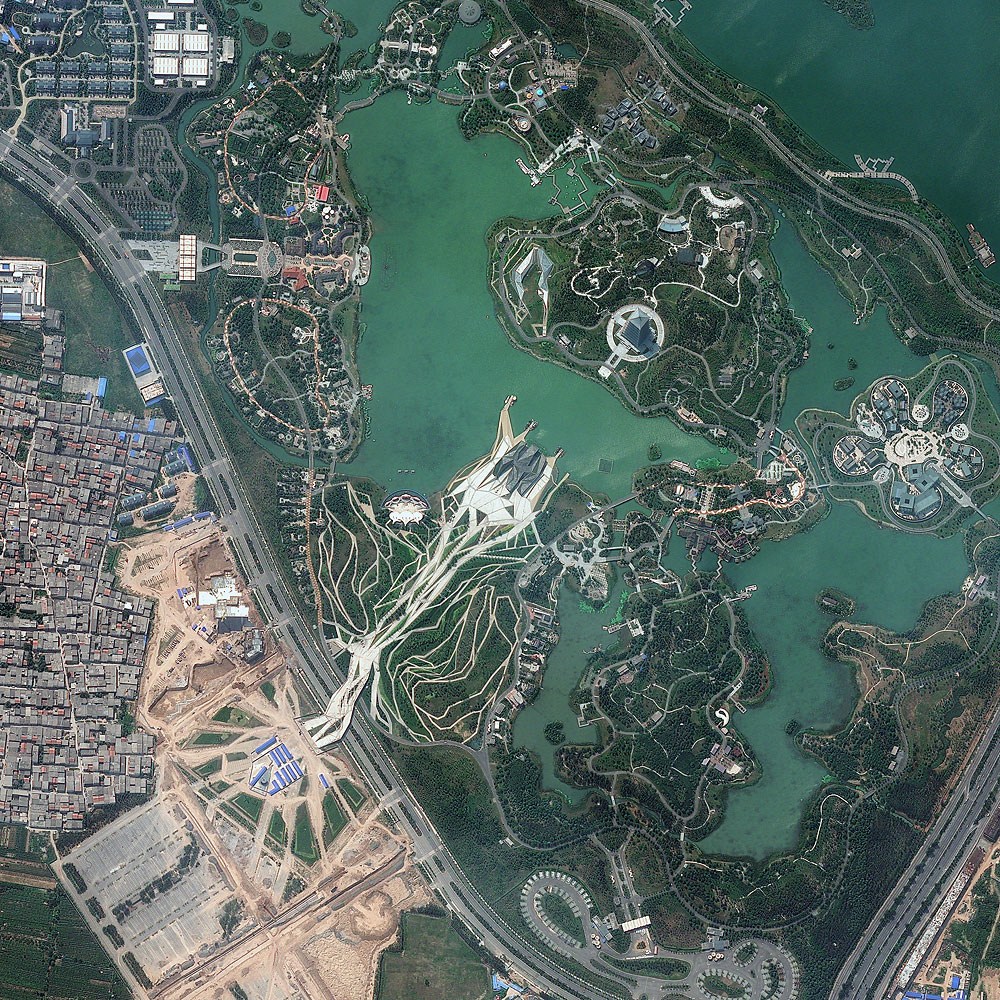