Obama to Wait Until After Election to Nominate Next Attorney General

President Barack Obama will wait until after the midterm elections to nominate his next Attorney General, a White House official confirmed Tuesday.

Obama has been weighing whether to nominate a replacement for departing Attorney General Eric Holder before November’s election, after the White House announced last month that Obama’s longtime confidant decided to step down. But nominating a candidate before the midterm elections would have complicated the reelection campaigns of vulnerable Senate Democrats who are trying to separate themselves from the unpopular president, with lawmakers being called to state their support for or opposition to Obama’s selection before voters determine the balance of control in the Senate.

Obama is expected to unveil his selection shortly after the election. Among those up for consideration for the post, according to Democrats, are White House Counsel Kathryn Ruemmler and Secretary of Labor Tom Perez. 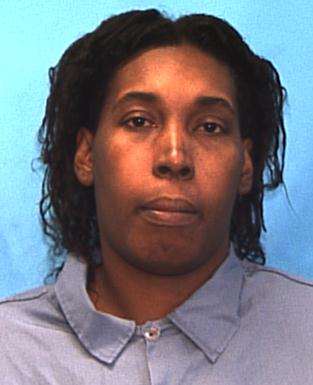 Suspicious Prison Deaths Put a Spotlight on Florida
Next Up: Editor's Pick