As the political world speculates about a potential third Mitt Romney bid for president, Ann Romney has other things on her mind. On Tuesday, she launched a center at the Brigham and Women’s Hospital in Boston aimed at solving some of the world’s most devastating neurological diseases.

Ann Romney also laid to rest any rumors that her husband might run again, the Los Angeles Times reported. “Not only Mitt and I are done, but the kids are done. Done. Done. Done,” she said.

“By combining Brigham and Women’s Hospital’s unique assets with the world’s most advanced resources and minds, the center will accelerate life-giving breakthroughs,” the hospital’s president Betsy Nabel said in a press release.

Ann Romney said her personal experience with multiple sclerosis (MS) and the work of the doctors at Brigham and Women’s inspired the center.

“I know firsthand how terrifying and devastating these neurologic diseases can be, and I want to do everything in my power to help change outcomes for future generations,” she said in a press release. “The team at Brigham and Women’s Hospital gave me the gift of enduring hope and that is what this center is about.”

The center, planned to open in 2016, will focus on preventing and curing MS, Alzheimer’s disease, Parkinson’s disease, brain tumors and Lou Gehrig’s disease.

Read next: The Pros and Cons of ‘President Grandma’ 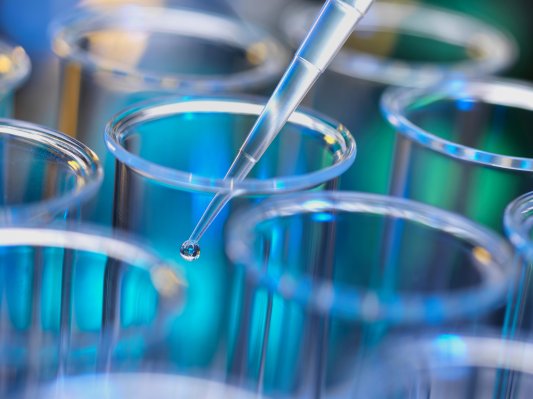 Breakthrough in Type 1 Diabetes Treatment Research
Next Up: Editor's Pick