Here's How Women Respond to All Those 'Female Empowerment' Ads

Dove’s Real Beauty campaign paved what is now a very well traveled road of female empowerment-focused advertising. It’s a special genre of content (slogans and short doc-style videos) in which the messaging (you are more beautiful than you think you are! stop using gendered double-standards in the workplace!) takes center stage while the company name appears as an afterthought; products sold often go unmentioned.

But does this kind of advertising actual increase brand recognition and sales? According to lifestyle site SheKnows, it does. After surveying 628 women about the “fem-vertising” phenomenon, 52% of respondents said that they had bought a product specifically because they liked the way the company portrayed women in the ads, and 56% of those respondents were in the key millennial demographic. Adweek reports that 46% of those polled then followed a brand on social media because of that messaging. (Yes, people do follow advertisers by choice.)

While some critics oppose using half-hearted tales of “empowerment” or pseudo-feminism to get women to buy more soap and beauty products, SheKnows found that most women it surveyed praised the strategy. But other than Dove, what brands do women remember as being “pro-female?” (92% were aware of at least one pro-female ad campaign.) When SheKnows asked what brands women think are “doing it right,” the top ten included: Nike, Hanes, Olay, Dove, Always, Pantene, Playtex, Covergirl, Underarmour, and Sears.

Here are full results from the survey, which SheKnows noted prompted comments from three-fourths of those polled — a higher than average figure: 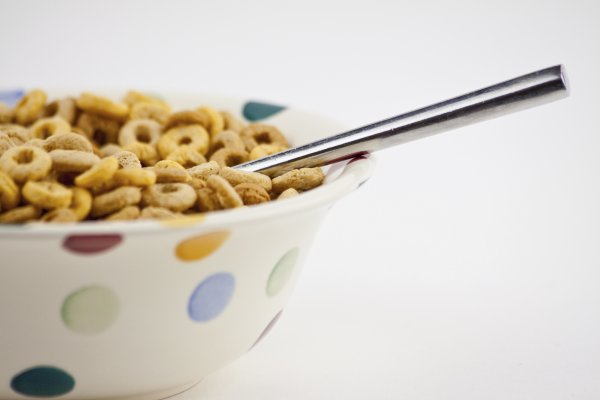 Get Ready to Cry at Another Cheerios Ad About Family
Next Up: Editor's Pick