John Oliver’s HBO show had the week off, but that didn’t stop him from releasing a web-only video about an issue he’s apparently rather passionate about: the national obsession with all things pumpkin.

He continues his rant, growing more and more ardent. “But what is strange is that pumpkin spice foods seem to grow more omnipresent every year, even though there’s no actual pumpkin in the drinks. Kind of like how everyone you meet calls himself a DJ all of a sudden, when what they really mean is that they own an iPad and have been to a party.”

Look, we totally agree that this whole pumpkin craze has probably gone too far. But we still maintain that pumpkin spice lattes are delicious. We’d like to invite Mr. Oliver to wrap himself in a chunky cable-knit sweater, throw on some Ugg boots and go for a stroll through an apple orchard on a crisp October afternoon — all while sipping on a PSL. We have a feeling that could change his mind. 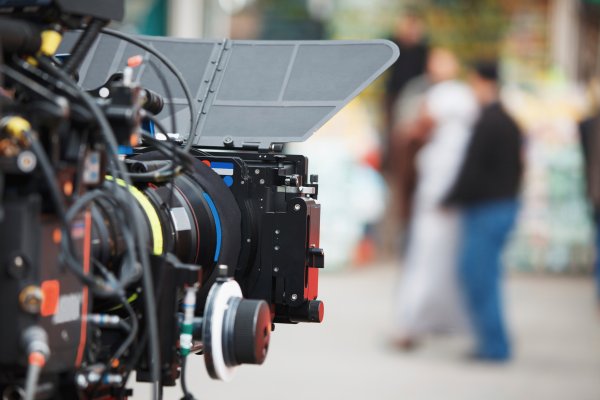 Watch This Kid Totally Break It Down in Background of Local News Segment
Next Up: Editor's Pick