Penelope Cruz is the “Sexiest Woman Alive” in 2014.

That’s according to Esquire, which named the 40-year-old actress its sexiest woman in its November issue, though the men’s magazine says she doesn’t feel like the sexiest woman alive—more like a “mother who doesn’t get enough sleep.”

The Academy Award-winning actress, who is married to Javier Bardem and has two young children, said while she was attracted to drama in her young age, now she thrives on planning.

“I had an attraction to drama,” she said. “Most of us have that, especially if you are an artist—you feel like you are tempted to explore the darkness. I could not be less interested now. For me, the most attractive, charming, cool, fun, interesting thing—how could I call it? A plan.” 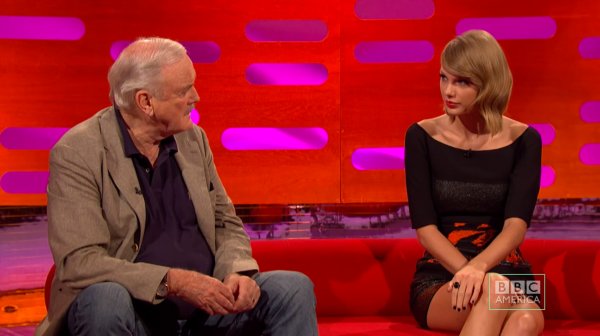