Apple Pay, the smartphone service that aims to replace those fussy old wallets with a one-tap payment system, may launch on Saturday, according to a leaked memo that appears to prep Walgreens store managers for the launch date.

A screenshot of the internal memo was posted to the website MacRumors on Saturday, raising a few questions:

Is this just a rumor?

For now, definitely. But there are a number of reasons to take this bit of information seriously. First, the memo is reportedly addressed to Walgreens “store managers,” which makes sense given that Walgreens is one of several major retail chains set to participate in the system’s launch.

Apple has already acknowledged the system will launch in October. While it has not specified the exact release date, the company does have an event scheduled for Thursday, an opportune time to make an announcement. If Thursday passes with no mention of Apple Pay, better to take this report with a few grains of salt.

Hang onto it, because the revolution will take time to catch on. Some 220,000 participating stores will be equipped to accept Apple Pay’s smartphone payments on the launch date, including Walgreens, McDonald’s, Duane Reade, Macy’s and Whole Foods. On the other hand there are upwards of nine million merchants in the U.S. that accept credit cards, or roughly 97% of stores that are still only able to accept payments in paper or plastic.

How will it work again?

Anyone who has an iPhone 6 or Apple Watch will be able to make a purchase by swiping the phone past any checkout counter equipped with Near Field Communication, or an NFC chip. A fingerprint will confirm the user’s identity and clear the purchase on a credit card that was preloaded into the system. The Verge created a demo video to show just how frictionless shopping could get. 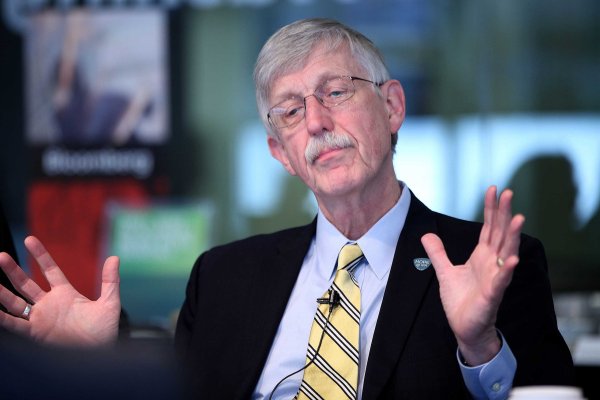