Residents of Bakersfield, Calif., are on edge following reports that creepy clowns brandishing weapons are taking to the street late at night.

Reports of menacing clowns have also been on the rise in the nearby city of Wasco over the past week, where unknown individuals have been donning colorful garb and masks or face paint in order to scare locals.

Rumors have also spread that some of the bozos have been armed with guns and machetes. On Saturday night, police responded to a call that one clown was allegedly carrying a firearm; however, authorities were unable to track down the individual, reports Reuters.

“We’ve had multiple of these clown sightings all over town,” said Bakersfield police lieutenant Jason Matson, according to a report in the local press. “He was gone by the time we arrived.”

On Thursday evening, police arrested a 14-year-old male for harassing children; he was later booked at the Kern County Juvenile Hall and charged with annoying a minor. At least one child “was clearly scared as a result of being chased by the clown,” said local officials. 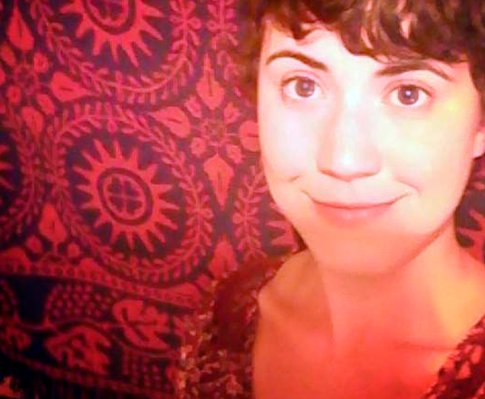 Missing Hiker Rescued After 3 Days in Washington Mountains
Next Up: Editor's Pick