You have to be pretty bold to take on Olivia Benson. No, not that Olivia Benson — Taylor Swift’s cat, who happens to be named after the Law & Order: SVU character.

The singer showed off her feline friend (one of two she owns) on The Graham Norton Show, where guest John Cleese made his feelings on the animal’s appearance known to all. “How did it have the accident?” Cleese asked a more-surprised-than-usual Swift. “Is that a proper cat? Is it damaged irrevocably? It’s the weirdest cat I’ve ever seen in my life.”

No cat fight here, though. Taking her own advice, Swift shook off her hater and kept quiet while the Monty Python alum and comedy legend went on to show off his own giant cat.

Read next: Taylor Swift Finally Explains Why She’s a Feminist and How Lena Dunham Helped 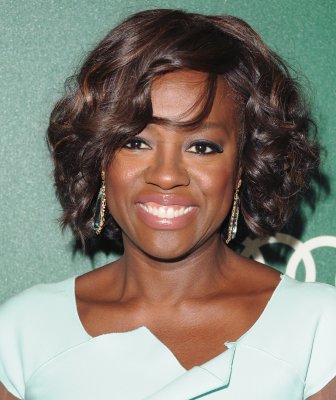