Guardians of the Galaxy is Headed to TV

Guardians of the Galaxy
Marvel
By Justin Worland

The Marvel sci-fi film Guardians of the Galaxy is headed to the small screen after a blockbuster summer at the box office. Disney Channel XD will launch an animated version of the show in 2015, according to The Hollywood Reporter. The announcement came Friday at New York Comic Con.

Like its live action predecessor, the new show will feature Peter Quill as Star-Lord and document his efforts to save the universe.

“We’re looking forward to working with the great team at Marvel Television to deliver an engaging animated series that fans can enjoy each week,” said Marc Buhaj, a Disney XD executive.

Guardians of the Galaxy ruled the box office this summer, grossing more than $300 million. 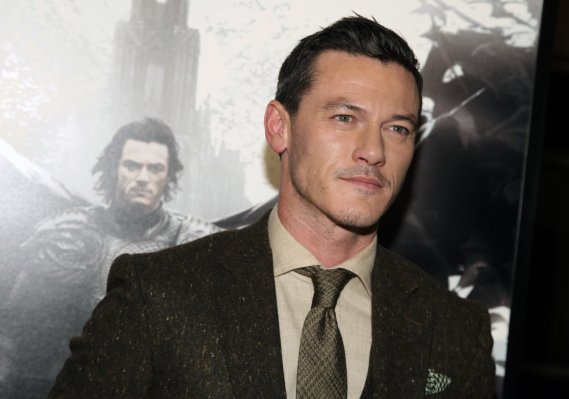 Luke Evans Has Been Out for Years, But He's Finally Stopped Hiding
Next Up: Editor's Pick