Here's How A.C. Slater Would Act as a Modern-Day Millennial

Friday marks Mario Lopez’s 41st birthday. This quasi-milestone got us reminiscing about Lopez’s iconic role as teenage jock A.C. Slater on Saved by the Bell — and then got us wishing he were still around today. We wondered: What would Slater’s life look like in 2014? Would today’s technology and culture fit his lifestyle?

Yes, we decided. Yes it would. Here, a list of ways Slater would behave as a modern-day Millennial.

Before graduating from Bayside, Slater would:

1. Develop an unhealthy relationship with his Fitbit. How many steps are too many steps?

2. Binge watch all of ‘Army Wives’ because, as an Army brat himself, he can totally relate.

3. Accidentally like one of Kelly’s bikini pictures on Instagram from 79 weeks ago. Get in a fight with Zack about it.

7. Start a YouTube channel to show off his dances moves; go viral.

8. Have a brief fling with belfie queen Jen Selter. They bond over fledgling internet fame.

9. Audition for America’s Got Talent. Make it to round three.

10. Accidentally group text all his biddies “U still up, Mama?”

11. Get blasted on Jezebel for said group text fiasco.

12. Get caught sexting Jessie during class.

13. Try to get class credit for Crossfit. (Mr. Belding would say no.)

14. Give Mr. Belding a low rating on ratemyteachers.com for the above injustice.

15. Pose as a 20-year-old on Tinder. Quit when he realizes he’ll never do better than Jessie. 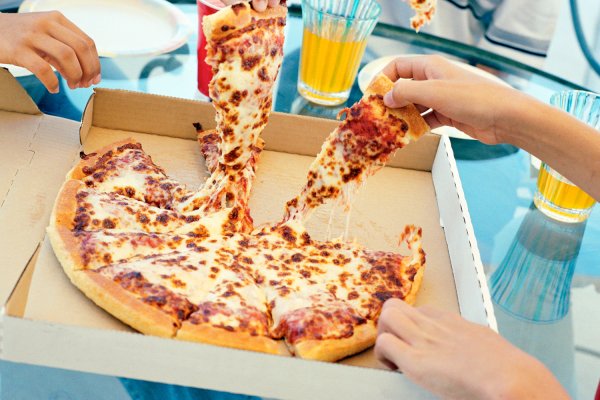