Paula Reuter seen here in this undated photo was rescued after she was missing for 3 days in the Washington Mountains.
AP
By NBC News

A stranded hiker survived on mushrooms and bark for three days until smoke signals led to her rescue in a Washington state mountain range late Thursday.

Paula Reuter had set out for an 11-mile hike near Snoqualmie Pass with her two dogs Monday morning but lost track of the trail, she told NBC News affiliate King 5. The King’s County Sheriff’s Office began searching for Reuter on Wednesday.

The 21-year-old hiker said she spent two days trying to rediscover the trail, but on Wednesday decided to stay put and ignite a smoke signal. “I had seen the helicopter and I… 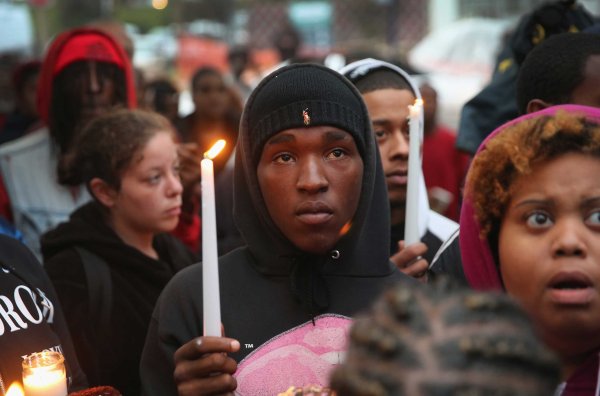 Scenes From a Second Night of Protests Over Police Shooting in St. Louis
Next Up: Editor's Pick