National Park Service curator Kim Robinson holds the photo of Selina Gray, right, who was in charge to care for Arlington House where Gen. Robert E. Lee had lived in for 30 years, at Arlington National Cemetery in Arlington, Va on Oct. 9, 2014.
Jose Luis Magana—AP
By Lily Rothman

The American Civil War was a remarkable conflict for many reasons — not least of which is that it’s widely considered to be the first photographed war. Never before had those removed from the battlefield by geography or by time been able to see up close what it looked like.

But, compared to photographs of soldiers and generals, photographs of those over whom they fought — the slaves of that era — are much rarer, which is part of the reason why the image above is so noteworthy.

On Thursday, the Associated Press reported that the National Park Service had revealed the image, which shows Selina Gray and two younger girls. Gray was head housekeeper at the Arlington, Va., home of General Robert E. Lee. It bears the inscription “Gen Lees Slaves Arlington Va.” A Park Service spokeswoman told the AP that such portrait-style photography of slaves was extremely unusual because they were thought of as property.

According to Arlington House’s official website, when the Union army seized Lee’s home, Gray helped protect many Lee family heirlooms that had once belonged to George Washington. And now another artifact of the past will join Arlington House’s history: this photo will go on display to the public on Saturday. 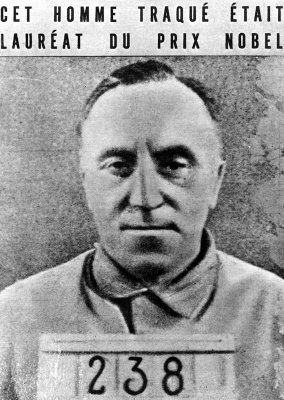