“Low T” therapy is a fast-growing trend for men who want to jack up testosterone—which declines naturally with age but which can also be clinically low in some people—and the testosterone therapy industry is predicted to reach $5 billion by 2017. The long-term safety effects of supplementing with the hormone is still in question, however—especially in light of a study earlier this year that found double the heart attack risk in certain men after starting testosterone treatments. Other research suggested there was no meaningful increase in heart risk, adding to the confusion. But a new rat study published in the journal Endocrinology raises some alarming questions about the increasingly popular drugs.

Maarten Bosland, PhD, study author and professor of pathology at the University of Illinois at Chicago’s College of Medicine, devised an animal model to test the tumor-promoting effects of testosterone in rats. He exposed a group of rats to a carcinogen, which would put them at risk of developing cancer. He also gave some of the rats testosterone, but no carcinogen. In a third group, he administered both the carcinogen and the testosterone. Then, he measured tumor growth among the two groups.

Of course, an animal model can’t determine what will happen in men, but Bosland thinks a similar effect is possible. “Absent of having solid human studies, we won’t be able to say that—it’s just an extra warning signal,” he says. “But I think it’s a clear indication that there is risk.” 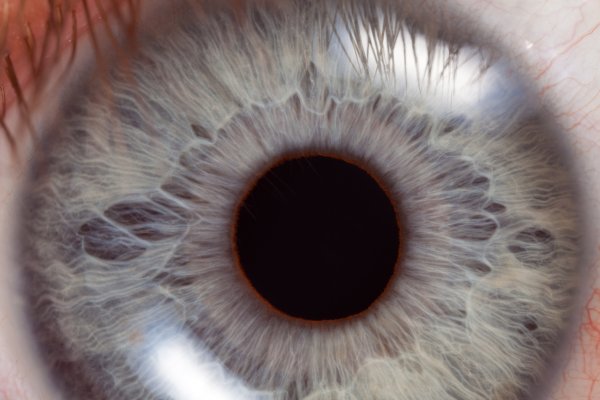