Passengers onboard US Airways Flight 845 from Philadelphia had a bit of a scare Wednesday after a passenger exclaimed midflight that he had been infected with the deadly Ebola virus, reports ABC News.

Officials dressed in hazmat suits boarded the plane upon arrival in Punta Cana in the Dominican Republic. The airline said it was “due to a possible health issue on board.”

Another passenger had heard the remark as the plane was making its approach to land and alerted the cabin crew, an airline spokesperson told ABC News.

The passenger was removed from the plane by the team. It was later confirmed that he had never been in Africa and did not have Ebola.

Footage shot by a passenger shows a flight attendant telling the passengers the suited-up officials would be boarding.

“It’s going to look worse than it is,” she said, adding, “I think the man that has said this is an idiot.”

After passengers alighted the officials examined the plane accordance with Centers for Disease Control and Prevention guidelines.

“We apologize for any inconvenience this may have caused but the safety of our customers and employees is our first priority,” the airline said in a statement. 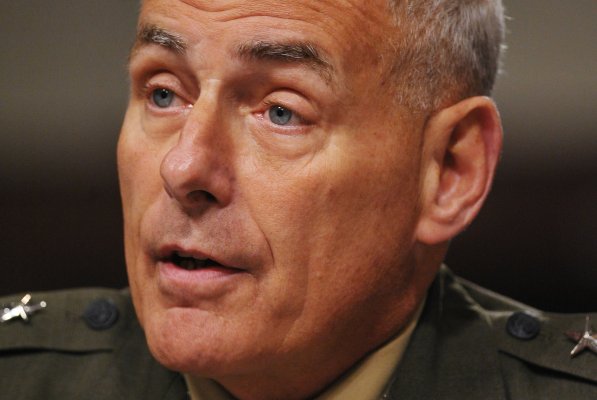