Katy Perry is going to perform at the Super Bowl. After over a month of speculation, sources confirmed to Billboard that the artist would perform during halftime at Super Bowl XLIX.

Perry was reportedly shortlisted by the NFL in August along with Rihanna and Coldplay, the Wall Street Journal reported. But controversy arose from reports that the league, which declined to comment on the “Firework” singer’s selection, was asking artists for payment in exchange for performing at its marquee event.

Curiously enough, Perry told ESPN last week that she wouldn’t give anyone money for a performance. “I’m not the kind of girl that would pay to play the Super Bowl,” she said. 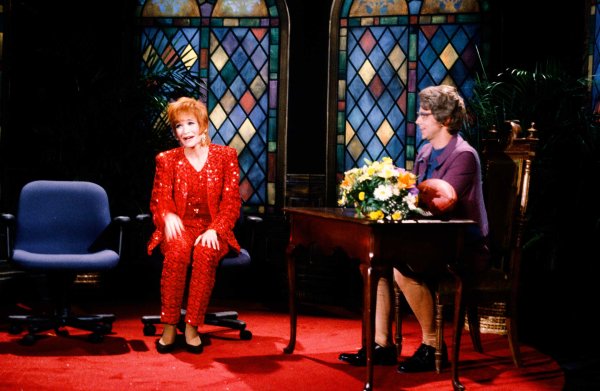 Jan Hooks: Her 6 Best SNL Sketches
Next Up: Editor's Pick