Police in Alaska said Thursday that no charges would be filed against members of former Alaska Governor Sarah Palin’s family over a fight that broke out at a party that they were attending.

A police report released Thursday also shed new light on the brawl, which occurred at the home of Korey Klingenmeyer, where Palin’s husband Todd and children Willow, Track and Bristol had gone to a party Sept. 6.

Bristol Palin told police that Klingenmeyer had shoved her to the ground and insulted her, prompting the fight. Klingenmeyer and several others say that he let Bristol punch him several times before he pushed her back.

The report, which includes multiple statements comprising at times conflicting accounts, indicates that Sarah Palin, the former Vice Presidential candidate, was in the area in the wake of the altercation but does not suggest she was involved.

One officer says in the report that when he arrived on the scene, Palin’s son Track appeared “heavily intoxicated,” had blood around his mouth and was not wearing a shirt. Both parents, Sarah and Todd, were with him, and Sarah encouraged him to speak with the officer.

Willow told a police officer that people were shouting “F–k the Palins” during the altercation. 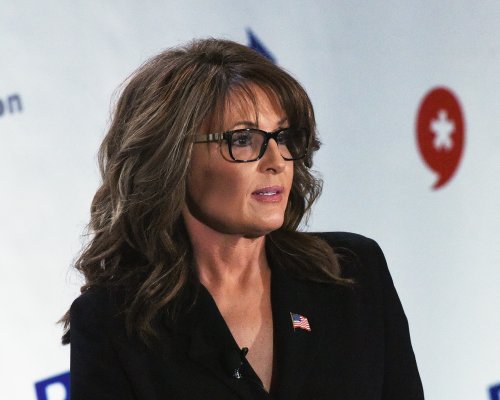 Sarah Palin Is on a Roll of Wrongness This Week
Next Up: Editor's Pick