I was an 11-year-old kid in the United States when I first heard the name Jean Claude “Baby Doc” Duvalier; the boy dictator of an impoverished island nation, somewhere south of our southeast shores. I associated his name among the notorious Heads of State. Indiscriminate killings and disappearances of so many Haitians of conscience.

Like his father’s regime before him, “Baby Doc’s” maintained control, seemingly with a homicidal whimsy. The MVSN (formerly Tonton Macoute) army served at the pleasure of the President and his advisors, as the boogeymen of the voodoo night. Names like Duvalier and Aristide, lived in my head upon my own arrival in Port-au-Prince in 2010, as relics of a Haitian past; their faces of Rushmore, that Rush-ed “less” for their people.

Until his death last week at age 63, it had not occurred to me that he’d been only nine years my senior when he took office.

“Well, at least he was a great orator,” is an old joke made of Hitler. And likewise, one can find Haitians who take nostalgic pride in the “infrastructure” of Duvalier’s time, harkening praise of pharaohs whose pyramids were built on the backs of tortured slaves.

In the wake of Duvalier’s exile came a reactionary Constitution. So preoccupied with guarding against another presidential dictatorship, it has inadvertently condemned the country to authoritarian swings, plundering by the moneyed elite and the maneuvering of an often unruly Parliament.

But the people of Haiti have not allowed the news to be all bad. In spite of systemic injustices and structural limitations, they have forced extraordinary advances in democracy and repeatedly demonstrated their otherworldly capacity for forgiveness.

So when I crossed through a Port-au-Prince restaurant one night in 2012, it should have come as no surprise to me, hearing the voice of a friendly acquaintance calling out, “Hey Sean, come meet my friend, JC!”

And there he was, “Baby Doc” had returned from exile, and before me, I saw his extended hand. The light security detail I’d noticed in the street upon entering the restaurant, and the little to none inside around him, evidenced a Haiti that had re-absorbed their son of shame and excess with dignified indifference. I tried to do the same. I took his hand and shook it. We sat and spoke for a while. His stroke-ridden face, sad, even pathetic. His intelligence low. There was no call to wish him ill, or for that matter, to wish him anything at all. There was just a reminder of Haiti’s trying past, the weakness of abusers, and the great promise of Haiti’s extraordinary days to come.

Sean Penn is an Academy Award-winning actor, Founder and CEO of J/P Haitian Relief Organization and an Ambassador-at-Large for Haiti. 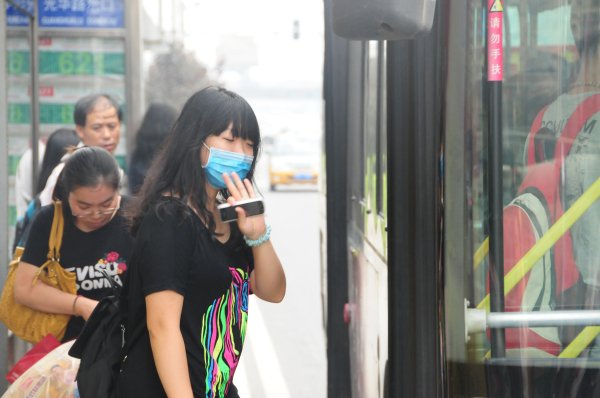 How Indoor Stoves Can Help Solve Global Poverty
Next Up: Editor's Pick