The series, about a diverse group of 13 year-old girls who start their own babysitting business, was created and partially written by, Ann M. Martin, a major YA force throughout the 1980s and ’90s, inspiring several spin-off series, a TV series and a movie. In an interview with Jenn Doll for ELLE about her new book, Rain Reign, Martin reminisced about the famous series, saying, “[M]y favorite thing to hear about are people who grew up reading them, and have gone on to go into writing, become librarians, teachers, authors, editors. I just love hearing about that..”

And, in the true spirit of BSC fandom, Martin even revealed which character she felt was closest to her own personality — and who was her favorite: “My favorite is Kristy, mostly because I created her first. I feel she set the series in motion. Also, she is my alter ego. I’m much more like Mary Anne. Kristy is so unlike me that it was a lot of fun to write her.”

The best part of the interview for nostalgic fans is Martin’s answer to the question of whether she’d ever write a Baby-Sitters Club reunion book: “Who knows? Never say never.” 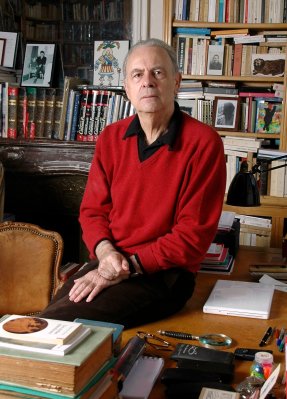