Actor Stephen Collins will not appear in any upcoming episodes of Scandal, ABC said Wednesday, after it was revealed that the actor allegedly abused children.

The former 7th Heaven star confessed to molesting young girls to his estranged wife in a recording released by TMZ Tuesday. Collins is currently being investigated by the New York Police Department.

ABC also said that it “will not be airing any footage with Stephen Collins” in upcoming Scandal episodes, Entertainment Weekly reports. The actor had appeared as a reporter in a 2012 episode of the network’s hit series and tweeted in September that he was filming for the current season.

Collins has also been released from the upcoming Ted 2. 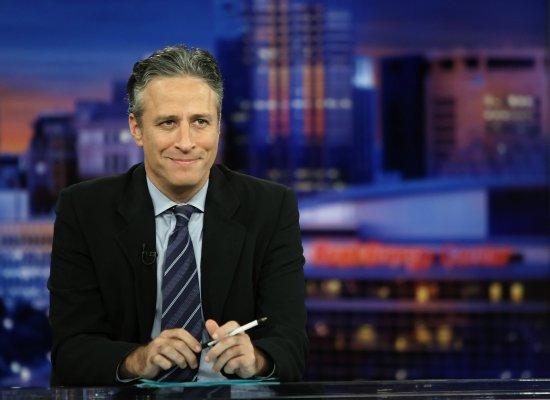 Could Jon Stewart Have Put Sunday Morning Shows Out of Their Misery?
Next Up: Editor's Pick