Voters in North Carolina will not have access to same-day registration or out-of-precinct voting in this midterm election, after the U.S. Supreme Court on Wednesday blocked an appellant court order to stay parts of a sweeping voting law that voting-rights advocates say could leave many voters disenfranchised come November.

“We are disappointed with the Supreme Court’s ruling today,” the Rev. Dr. William J. Barber II, president of the North Carolina State Conference of the NAACP, said in a statement. “Tens of thousands of North Carolina voters, especially African-American voters, have relied on same-day registration, as well as the counting of ballots that were cast out of precinct, for years.”

The North Carolina State Board of Elections said that in 2010, over 21,000 voters registered and voted on the same day during the early voting period, and just over 6,000 voters were able to have their ballots counted even though they voted in the wrong precinct. During May’s 2014 primary, over 400 voters didn’t have their votes counted because these provisions were removed, Durham-based organization Democracy NC reports.

These measures are just two of many that the heavily GOP-backed law eliminated in 2013, in what supporters called an effort to prevent voting fraud in the Tar Heel state. Several organizations have filed a suit against the voting law in the hope of blocking it before this year’s election.

Critics of the law had cause for hope when an appellant court ruled last week that parts of the law should be blocked in November, but the state quickly appealed to the Supreme Court.

In an interview with TIME on Monday, Penda Hair, co-director of the Advancement Project which is representing the North Carolina NAACP in the case against HB 589, said they would “continue to fight this case” which goes to full trial next summer.

“We’re going to do everything we can to make sure voters do get registered and do get to the right precinct,” Hair said. “But, the problem is issues sometimes slip through.” 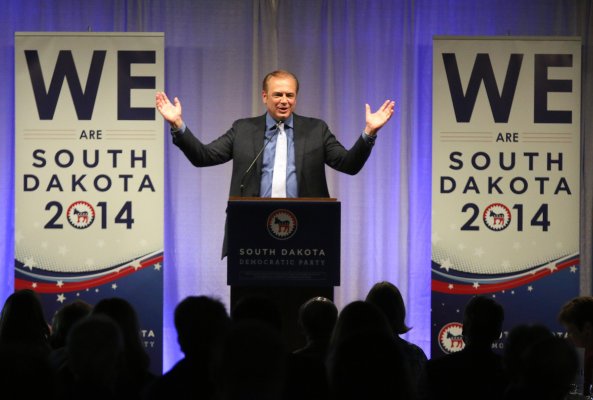