Shonda Rhimes Doesn't Want to Talk About Her Race

Shonda Rhimes is sick of talking about her race and her gender.

In a new Hollywood Reporter profile of the Grey’s Anatomy and Scandal mastermind, Rhimes said that when she was sent draft text indicating she would be introduced at an event as “the most powerful black female showrunner in Hollywood,” she crossed out “black” and “female” before sending it back.

Rhimes found herself at the center of a conversation about race and gender last month when the New York Times began a review of a show she’s producing called How to Get Away With Murder like this: “When Shonda Rhimes writes her autobiography, it should be called ‘How to Get Away With Being an Angry Black Woman.'”

Despite friends calling for the piece to be retracted, Rhimes said she wants the Times to keep it on its site: “In this world in which we all feel we’re so full of gender equality and we’re a postracial [society] and Obama is president, it’s a very good reminder to see the casual racial bias and odd misogyny from a woman written in a paper that we all think of as being so liberal.” 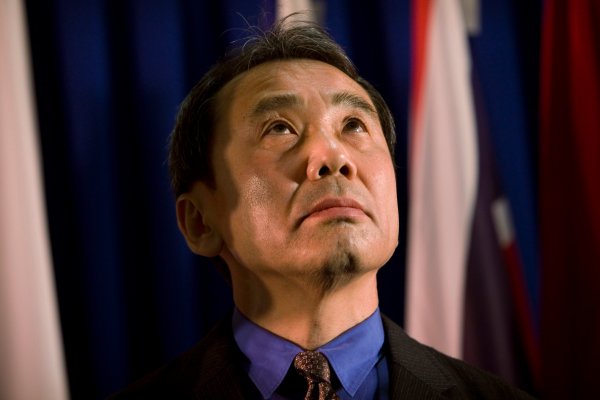 Don't Bother Betting on the Nobel Prize for Literature
Next Up: Editor's Pick