Americans Can Now Expect to Live Longer Than Ever

A child born in America today will live longer than at any other time in history, according to a new government report that forecasts average life expectancy for the U.S. population at 78.8 years.

Eight of the 10 leading causes of death in the U.S. became less deadly in 2012, with death rates for heart disease, cancer, chronic lower respiratory diseases, stroke, Alzheimer’s disease, diabetes, influenza and kidney disease all reduced between 2011 and 2012. Suicide rates, however, did climb significantly.

“Much of the recent improvement in death rates and life expectancy for population groups examined can be attributed to reductions in death rates from major causes of death, such as heart disease, cancer, stroke, and chronic lower respiratory diseases,” the CDC said. 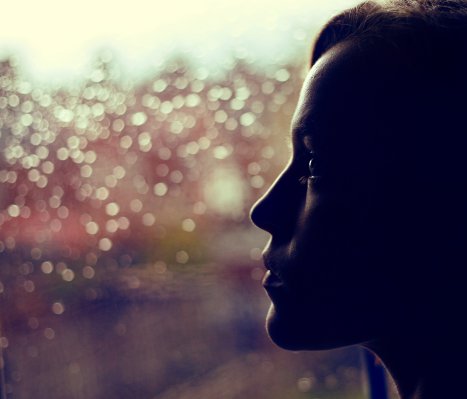 How Moodiness and Jealousy May Lead to Alzheimer's
Next Up: Editor's Pick