Armed men, believed to be Russian servicemen, take cover behind an armored vehicle as they attempt to take over a military air base in the Crimean town of Belbek, near Sevastopol, on March 22, 2014
Shamil Zhumatov—Reuters
By Denver Nicks

“The [Russian] force that is at the Ukrainian border now to the east is very, very sizable and very, very ready,” said U.S. Air Force General Philip Breedlove, NATO’s Supreme Allied Commander in Europe, in a speech at the German Marshall Fund think tank. More than a week ago Russia began military exercises near the Ukrainian border involving 8,500 artillerymen, Reuters reports.

Breedlove called it “very worrisome” that Russian forces are positioned to make a run into the Moldovan region of Transnistria, a Russian-speaking separatist region that shares a border with southwestern Ukraine. The speaker of Transnistria’s separatist parliament has urged Putin to incorporate the region into the Russian Federation, as Moscow did with Crimea, formerly in Ukraine, last week. Transnistria attempted to break away from Moldova as the Soviet Union was falling apart, fearing that Moldova would unite with Romania.

With Crimea now effectively subsumed into the Russian Federation, Moscow may feel that Transnistria is “the next place where Russian-speaking people may need to be incorporated,” Breedlove said. 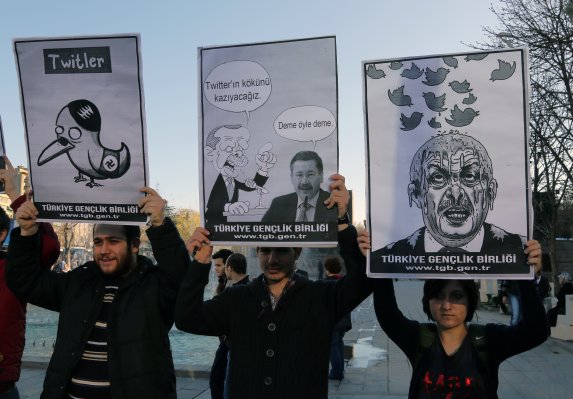