Bynes will transfer to NYU or Columbia from San Diego’s Fashion Institute of Design and Merchandise (FIDM), she said.

The sometime-actress has most often been the subject of tabloids in recent years, while the public tried to decipher her cryptic tweets or understand her unpredictable IRL behavior. The actress was released from a treatment center in December last year after four months of an involuntary psychiatric hold, after which she enrolled at FIDM.

After outlining her plans, Bynes also seemed to address her critics:

Presumably these are in response to media outlets like TMZ, which reported last week that Bynes was expelled from FIDM, a situation that would likely complicate Bynes’ plans to transfer to NYU or Columbia. 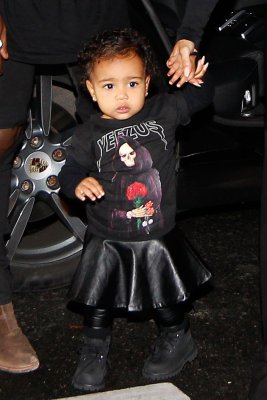 North West Looks Just as Stylish as Her Mom
Next Up: Editor's Pick