Madrid to Kill Dog of Spanish Nurse Infected With Ebola

Madrid’s regional government said it would kill the pet dog of a Spanish nursing assistant who became infected with Ebola — overcoming the family’s objections on Tuesday with a court order.

The nursing assistant was the first person infected outside of West Africa, after caring for a Spanish priest who died of Ebola last month. Authorities have three people under quarantine and said that available scientific knowledge indicates there’s a risk the dog could transmit the deadly virus to humans. 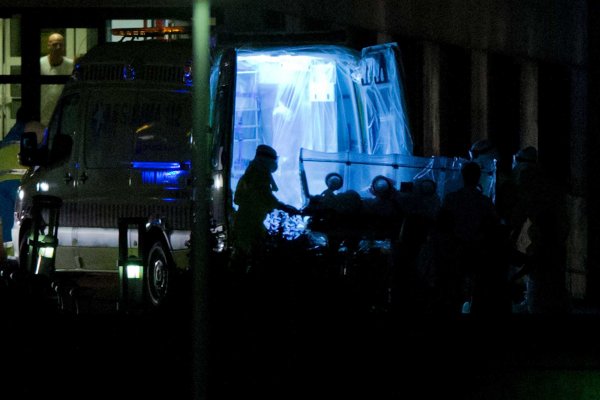