Jennifer Lawrence has broken her silence over her stolen nude photos that were leaked online this summer, telling Vanity Fair in an interview excerpt published Tuesday the hack was “not a scandal. It is a sex crime.”

Lawrence also strongly condemned those who perpetuated the violation against her privacy.

“Anybody who looked at those pictures, you’re perpetuating a sexual offense,” she said. “You should cower with shame. Even people who I know and love say, ‘Oh, yeah, I looked at the pictures.’ I don’t want to get mad, but at the same time I’m thinking, ‘I didn’t tell you that you could look at my naked body.'”

But even as the actress told the emotional story of telling her father what happened—”I don’t care how much money I get for The Hunger Games, I promise you, anybody given the choice of that kind of money or having to make a phone call to tell your dad that something like that has happened, it’s not worth it”—she maintained her signature humor.

“Fortunately, he was playing golf, so he was in a good mood.”

The 3,000 word piece will be available in Vanity Fair’s digital edition on Oct. 9, then on newsstands nationwide Oct. 14. 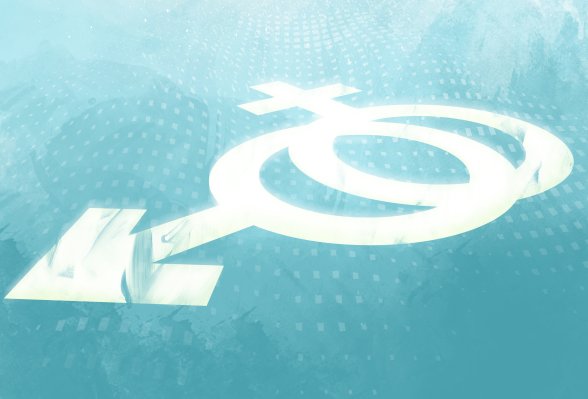 When Men Are the Loudest Feminists
Next Up: Editor's Pick