Rudolph’s nose might be glowing just a little bit brighter this year, for all the wrong reasons: radiation levels in Norwegian reindeer sharply rose this year.

But Skuterud knows the source of the radiation levels: mushrooms. Specifically, the gypsy mushroom (Cortinarius caperatus), which can absorb a lot of radiation lingering in that part of the globe nearly 30 years after the Chernobyl disaster.

“This year, there has been extreme amounts of mushroom,” he said. “In addition, the mushroom season has lasted for a long time. And the mushroom has grown very high up on the mountains.” 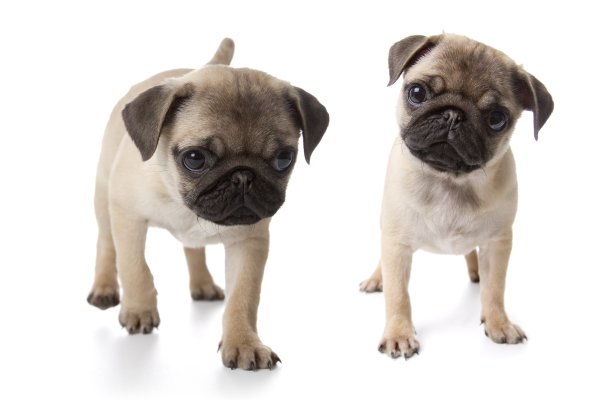 Man's Wildest Dreams Come True as He's Covered With a Pile of Pug Puppies
Next Up: Editor's Pick