Members of the famed Los Angeles improv group the Groundlings have accused Saturday Night Live of stealing some if its members’ material this past weekend.

Groundlings’ Kimberly Condict and Vanessa Ragland suggested that their routine “Rollin'” was ripped off, in a some tweets posted Sunday, the AV Club reports. That sketch features the two comics dressed like Tina Turner impersonators who sing “Proud Mary” while using stage banter to confess personal aspirations and let-downs.

Groundlings instructor Ian Gary took to Facebook Monday morning to say that “over the years I have seen MANY, MANY sketches flat out stolen” by SNL. “Nobody says anything because I guess SNL is still some dream for some people or they don’t want to get involved, or a million other reasonable things that stop people from standing up for each other when things are blatantly wrong.” 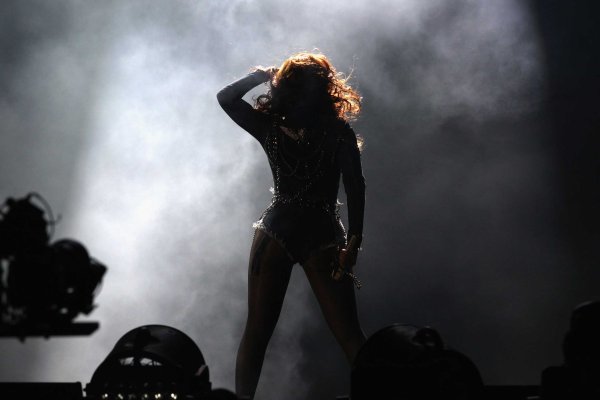