An ambulance transporting a Spanish nurse who is believed to have contracted the ebola virus from a 69-year-old Spanish priest leaves Alcorcon Hospital in Madrid on Oct. 7, 2014.
Andres Kudacki—AP
By Nolan Feeney

A nurse in Spain who treated two Ebola victims has tested positive for the virus, becoming the first known person to have contracted the disease outside of Africa, Spanish Health Minister Ana Mato announced Monday.

The woman had worked as a part of the medical team that treated Spanish priest Manuel García Viejo, who died of the virus in September, the Washington Post reports. She began feeling ill last week and went to a hospital on Sunday, though Mato said she is in stable condition and her only symptom thus far has been a fever. Two tests confirmed the Ebola diagnosis.

Authorities said Tuesday that three people had been put in quarantine, the Associated Press reports, including the nurse’s husband and a colleague who also treated Viejo. Over 50 others were being monitored for having possible contact with the nurse. 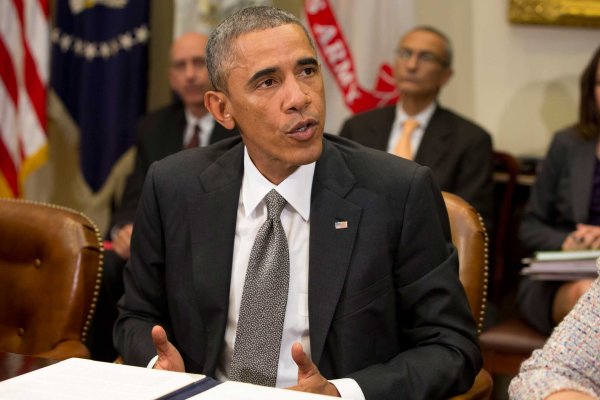 U.S. to Beef Up Ebola Screenings
Next Up: Editor's Pick