Inspired by a recent Tilt campaign, that brought the Foo Fighters to Charlottesville, VA for a previously unscheduled gig, Craig Mandell has created a Tilt crowd-funding campaign to prevent Nickelback from returning to his city.

The campaign, titled “Don’t Let Nickel Back,” hopes to discourage the Canadian band from playing in London through a barrage of emails. For every $1 donated to the cause, Mandell will send one email to Nickelback. A $5 donation gets you a “slightly more forceful email” while a $50 contribution “will result in an email to Nickleback with an attached mp3 of Nickelback’s music. This way, the band will hear their own music, and likely retire immediately, thereby ensuring the success of our campaign.”

“Just imagine, thousands – perhaps tens of thousands of music lovers – all not witnessing an exclusive concert by Nickelback in London,” wrote Mandell. “It will be glorious.”

Mandell states on the page that the campaign is not for his own profit. “All proceeds will go to charity,” the site says. “Or perhaps therapy for those who’ve been affected by the band.”

The original version of this story misidentified the crowd-funding platform. It was Tilt. 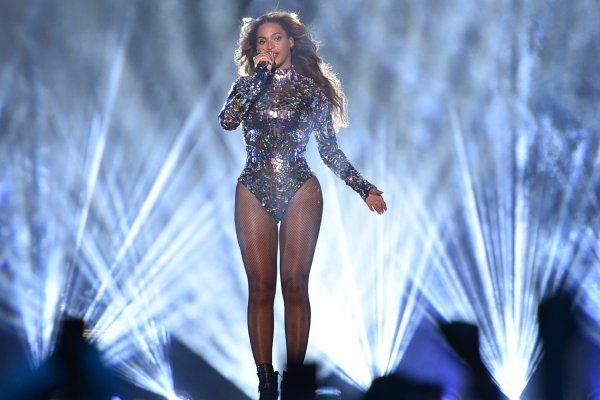 Teen Is Devastated Beyoncé Didn't Show Up to His Dental Surgery
Next Up: Editor's Pick