Twin Peaks Will Return in 2016

New episodes of Twin Peaks are coming to Showtime in 2016, the creators of the cult ’90s show announced on Twitter Monday.

The influential show aired on ABC from 1990-1991, and is scheduled to return to Showtime 25 years after it was cancelled. Created by David Lynch and Mark Frost, the show is a surrealist murder mystery about the killing of a homecoming queen in a quiet Washington town.

Unnamed sources tell Variety that the new episodes currently being written by Lynch and Frost are set in the present day, but will continue plot developments from the second season. Lynch is expected to direct all episodes. 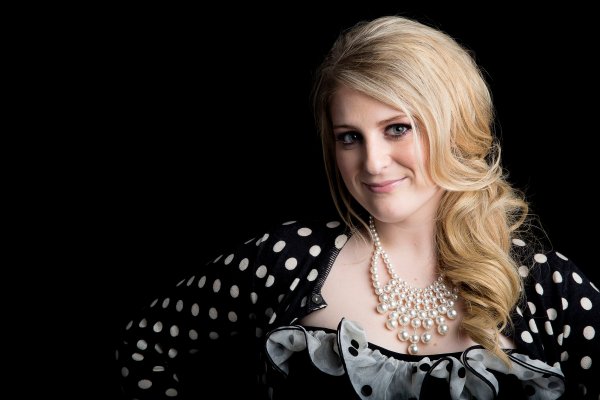 Even Meghan Trainor's Mom Is Tired of Hearing 'All About That Bass'
Next Up: Editor's Pick