Los Angeles to Reportedly Get 1 or 2 NFL Teams Soon

The NFL will reportedly relocate one or two franchises to Los Angeles in 2015 or ’16, according to a league source cited in an NBC Sports report on Sunday from Mike Florio.

Three teams that are believed to be under consideration for a possible move to Los Angeles are the St. Louis Rams, Oakland Raiders and San Diego Chargers. The Rams can leave St. Louis without penalty after each season, the Raiders’ stadium lease is up after this year and the Chargers could leave via a relocation fee that decreases each year.

All three of the teams had previously called Los Angeles home. The Rams and Raiders left after the 1994 season and the Chargers played there in 1960.

Florio said a few possible sites for the new stadium include the AEG project at L.A. Live in the downtown part of the city, land that was purchased recently by Rams owner Stan Kroenke at Hollywood Park, Chavez Ravine and a few other undisclosed locations.

The new team(s) would reportedly play at The Rose Bowl or L.A. Coliseum while a new stadium is constructed. 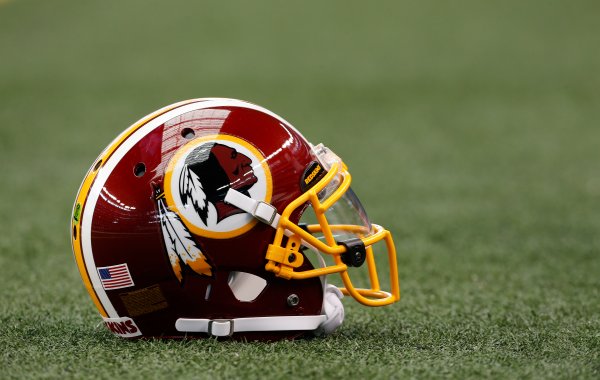 FCC Could Punish Broadcasters Who Say 'Redskins'
Next Up: Editor's Pick