“Vision of love?” read the caption of a video by a Mariah Carey fan from a live concert in Tokyo on Friday, the question mark expressing the incredulity shared by many of the diva’s supporters.

Carey kicked off a world tour in support of her new album, Me. I Am Mariah … The Elusive Chanteuse, in front of a sold-out crowd at Tokyo’s Makuhari Messe, but struggled, as the video shows, to hit the high notes that characterize the studio recording of “Vision of Love” — a classic track and her debut single, released in 1990.

The video is one of several that users posted on Instagram during the concert, and the comments show that the songstress isn’t going to get off that easily.

“I’m so disappointed lol” said one, while another wrote: “Stick a fork in her she done.”

There were a handful of loyalists, one of whom wrote, “She’s just been out a long time her voice is worn out that song is 25 years old almost we love Mariah.” But fan comments on the whole ranged from frustrated to scathing.

The Elusive Chanteuse sold only 57,000 copies in its first week but has received generally favorable reviews, according to the Wrap. 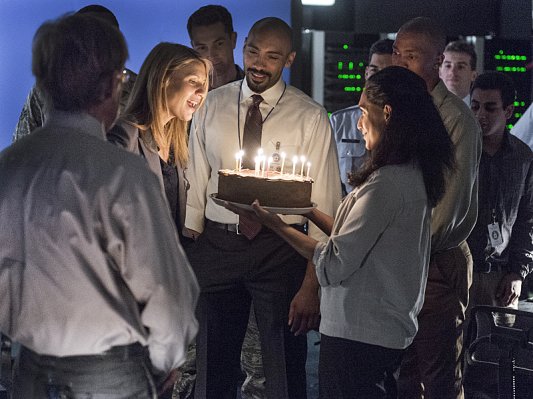