What better way to honor Boston’s literary heritage than with a statue of … a writer who made his disdain for Boston, its residents and its writers no secret from the world.

This weekend, the city of Boston welcomed a new statue of Edgar Allan Poe, the Boston-born writer known for macabre stories like “The Tell-Tale Heart,” who once said that the people of Boston “have no soul,” are “very dull” and “are heartily ashamed of the fact” that they were born in Boston in the first place.

“It’s time that Poe, whose hometown was Boston, be honored for his connection to the city,” Mayor Martin J. Walsh said, the New York Times reports. That “connection” includes viciously tearing apart Boston writers’ works as a notoriously harsh critic, getting into multiple liteary feuds and comparing Bostonians’ ideas and writings to the croaking of frogs (“Frogpondians,” as he called them).

“Edgar Allan Poe is one of the most important figures in American literature,” former mayor Thomas Menino once said about the writer. “We are proud to call him a Bostonian.”

If only Poe, who was buried in Baltimore, a city whose football team was named for Poe’s most successful poem “The Raven,” had felt the same way. 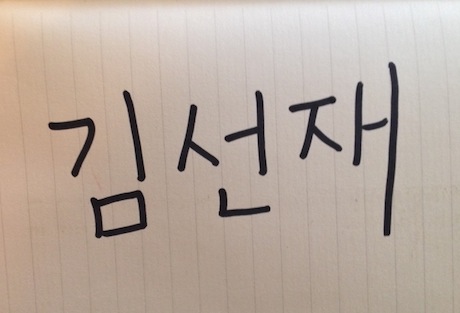