A soldier guards an area where a mass grave was found, in Colonia las Parotas on the outskirts of Iguala, in Guerrero, Mexico on Oct. 4, 2014.
Jorge Dan Lopez—Reuters
By Nolan Feeney

A mass grave with an unconfirmed number of bodies was discovered in a part of Mexico near to where 43 college students were abducted, authorities announced Saturday night.

Guerrero State Attorney General Iñaky Blanco said there was a connection between the burial site and the students’ disappearance from a teachers’ college the previous weekend, the Wall Street Journal reports. However, Blanco said it would be “irresponsible” without DNA tests to confirm that the bodies were the missing students.

The students disappeared after clashing with police during a protest that turned violent. Officials have detained 30 people, including 22 police officers, in the case. Blanco said that a local criminal organization, Los Guerreros Unidos, was connected with the violence and the disappearances.

Close to 100,000 Mexicans have been killed or gone missing in drug-related violence since 2006, when former President Felipe Calderon ordered the country’s military to reclaim parts of the country under the influence of drug cartels. 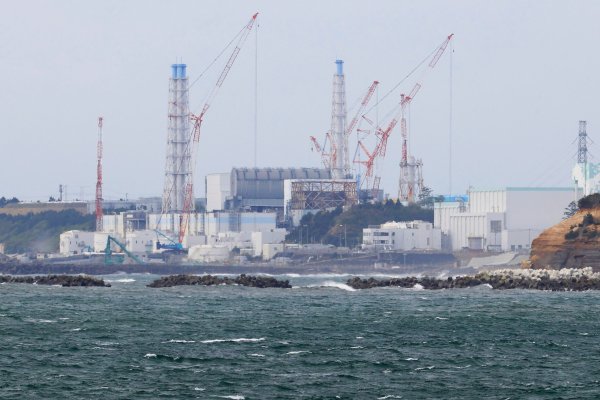 Japan to Release Fukushima Water Into the Sea in Two Years
Next Up: Editor's Pick