Reza Baluchi, a U.S. citizen, was found in an inflatable bubble, disoriented and asking for directions to Bermuda, the Coast Guard said. He was carrying protein bars, bottled water, a GPS and a satellite phone.

The Coast Guard asked Baluchi to end his voyage due to the lack of supplies on his vessel, but Blauchi refused. Baluchi was monitored until he activated his Personal Locating Beacon on Saturday morning and the Coast Guard dispatched vessels and helicopter crews to his position to rescue him. 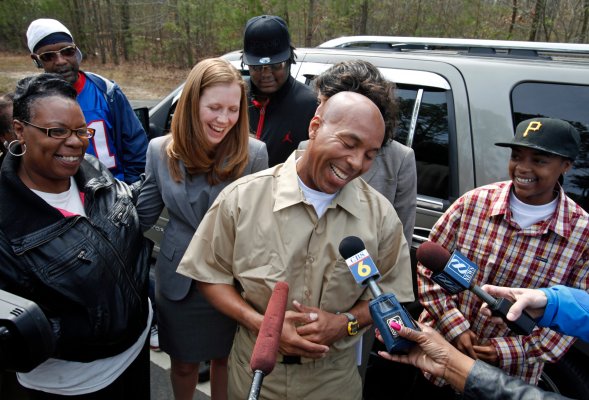 Peek Behind the Messy Science of Police Lineups
Next Up: Editor's Pick