As the Friday release of Gone Girl dominated Oscar buzz and captured the attention of celebrities, the book that inspired the movie has also had a surge in popularity. Gillian Flynn’s best-selling novel by the same title has claimed the top spot on Amazon books.

More than twice as many books were sold this week compared to last week, according to an Amazon Books spokesperson. More impressively, sales tripled in the days following the release of a trailer in July.

Flynn is no stranger to best-selling success. Gone Girl spent 91 weeks on the New York Times bestseller list, where it debuted in the number two spot in 2012. 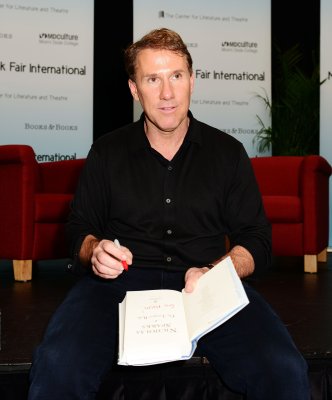 Author of The Notebook Faces Bigotry Allegations
Next Up: Editor's Pick