Visitors stand in front of a screen showing the most popular Google searches in Germany at that moment in the company's offices on Aug. 21, 2014 in Berlin.
Adam Berry—Getty Images
By Justin Worland

Former Massachusetts Institute of Technology professor Mary Lou Jepsen is leading the project, which is being developed in secret and has not been disclosed to the public. Jepsen previously led the project to create a cheap laptop that could be distributed widely in the developing world, an effort that failed to meet the high hopes surrounding it.

The ability to combine small screens to create larger ones would disrupt a market where prices increase dramatically with size. A 32-inch screen can retail for less than $1,000. A 110-inch screen, the largest manufactured, requires a custom order and can reportedly cost more than $100,000. 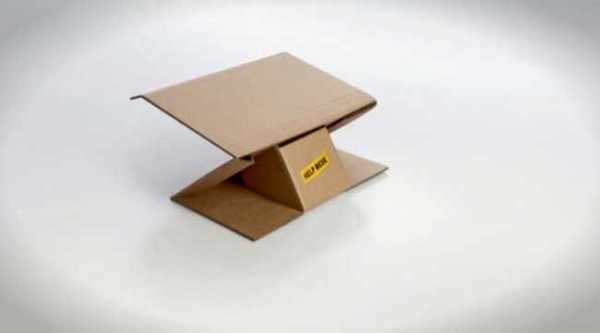 See How a Piece of Cardboard Is Transforming India's Schools
Next Up: Editor's Pick