U.S. Jobless Rate Below 6% for First Time in 6 Years

People attend a jobs fair at the Bronx Public Library on Sept. 17, 2014 in the Bronx Borough of New York City.
Andrew Burton—Getty Images
By Fortune/Laura Lorenzetti

U.S. job growth jumped back above the 200,000 mark in September, suggesting the weak employment reading in August was a blip and the labor market continues to make steady progress.

The U.S. economy added 248,000 jobs last month, re-starting the 200,000-plus job addition streak that was broken in August. The gains reported by the Bureau of Labor Statistics are higher than the 210,000 jobs that economists had anticipated, according to Bloomberg data.

Payrolls numbers for July and August were revised higher.

February through July of this year all saw strong monthly job gains, and August took most economists and analysts by surprise. However, the low number was revised higher to 180,000 Friday from the initial report of 142,000 jobs. The initial August employment report was the weakest month since December of last year.

While the job gains have started to pick-up again, the recovery remains uneven. Weak wage growth has plagued the economy due to the mix of jobs created, which have been heavily skewed towards part-time work and lower-paying retail jobs.

There were nearly 7.1 million involuntary part-time workers in September, which is largely unchanged month over month. Those are workers who are part-time employed for economic reasons and would prefer full-time work.

“The overall trends in the job market have been what we call improving,” said Mark Hamrick, the Washington bureau chief for BrankRate.com. “But there are also some structural issues that are harder to get our arms around. Perhaps employers in more instances than we know are favoring part time workers.”

Part-time workers have been part of the reason for slow-growing wages, which Federal Reserve chairman Janet Yellen has been worried about recently. The high number of part-time workers, especially given the broad number that would prefer full-time work, represents a “significant underutilization of labor resources,” which is dampening wage growth, she said.

As the job market continues to improve, there is an opportunity for more of these part-time employees to move into full-time work, said Hamrick.

“If we do see further declines in the employment rate,” he said. “Eventually these employers are going to have to resolve their resource needs in the sense of getting a qualified worker in the position.”

This could bode well for the end of the year as holiday hiring picks up and the economy continues to gain back steam during a plodding recovery.

Hiring this year has been generally broad. The economy finally regained all the 8.7 million jobs lost during the financial crisis in May of this year, capping off a recovery that took more than four years.

This piece originally appeared on Fortune.com 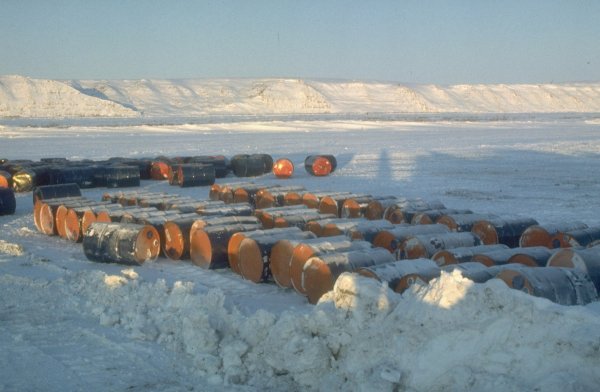 Why Everyone Who Lives in Alaska Is Getting $1,884 Today
Next Up: Editor's Pick