Ferguson Protesters Arrested in First Confrontation With Police in Weeks

Police in Ferguson, Missouri arrested about half a dozen protesters Thursday night after days of late-night demonstrations and repeated acts of civil disobedience, marking an end to a period of relative calm after weeks of violent clashes between demonstrators and law enforcement after the August shooting of unarmed teenager Michael Brown by police officer Darren Wilson.

Those arrested included members of an activist group known as the Millennials as well as a freelance journalist for CNN, The Washington Post reports. It’s not clear on what charges the protesters were arrested, but according to the Post, the demonstrators had been staging confrontations with the police for days, linking arms to block the street or loudly chanting in the streets well past an 11 p.m. noise ordinance.

On Thursday, police reportedly asked the group to quiet down, which sparked only louder chants and an eventual clash between law enforcement and demonstrators, reports the Post. 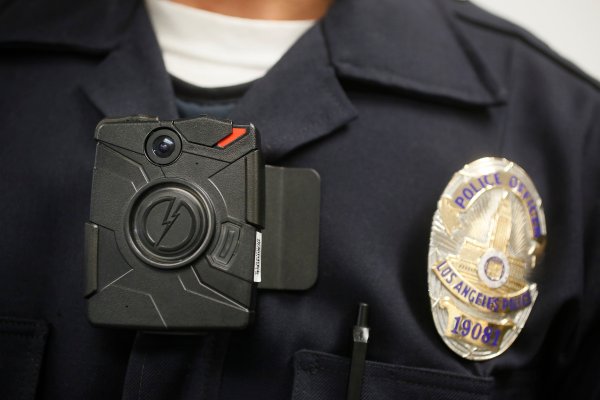