Signage for JP Morgan Chase is displayed atop Chater House in the central business district of Hong Kong on Aug. 29, 2013
Bloomberg/Getty Images
By Sam Frizell

JPMorgan Chase revealed Thursday that a cybersecurity breach disclosed over a month ago affected 76 million households and 7 million small businesses.

The country’s largest bank by assets said in a regulatory filing that the cyberbreach exposed customer names, addresses, phone numbers and e-mail addresses, but that there was no indication that data that could be used to break into customers’ finances had been accessed.

“There is no evidence that account information for such affected customers — account numbers, passwords, user IDs, dates of birth or Social Security numbers — was compromised during this attack,” JPMorgan Chase said.

JPMorgan also said that it has not seen any unusual customer fraud related to the data breach.

The breach at JPMorgan, which was first disclosed in late August, affects more individuals than both the Target attack last year and the recent Home Depot breach, in which data from 40 million and 56 million credit cards were compromised, respectively. 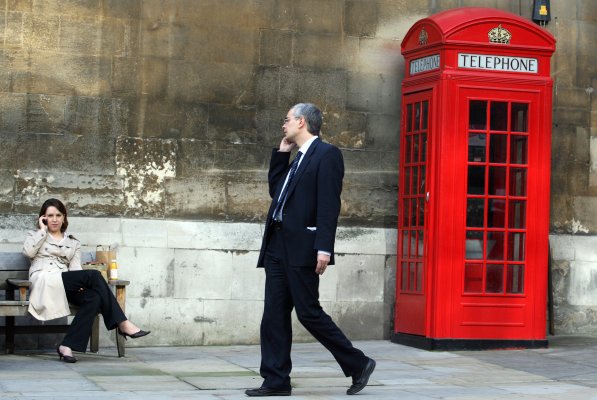