Why Climate Change Affects Poor Neighborhoods The Most

Scientists frequently tout new evidence that climate change will drive some of the most populated cities in the United States underwater. New York, Boston and Miami are all at risk. But the impact of climate change varies even within cities, putting residents of poor neighborhoods at greatest risk of suffering from heat-related ailments, researchers say.

“Cities tend to be warmer, but it’s spatially variable within cities,” says Joyce Klein Rosenthal, a researcher at Harvard who published a recent study on the impact of climate change in cities. “Generally, higher poverty neighborhoods are warmer and wealthier neighborhoods are cooler.”

This difference in neighborhood temperatures affects senior citizens and correlates with a disparity in their mortality rates due to heat-related causes, a study of New York City led by Rosenthal suggests.

This higher rate in poor neighborhoods isn’t just because lower-income families aren’t always able to afford owning and operating an air conditioner, though that certainly contributes to the problem. Poor neighborhoods often have few trees and have buildings that tend to be constructed from materials that retain heat, Rosenthal said.

Climate change also affects these areas more because of the professions of some of the residents, according to Olga Wilhelmi, a researcher at the University Corporation for Atmospheric Research. Laborers who work outside all day in extreme temperatures and return home to a hot apartment are more likely to experience heat stroke or another heat-related ailment.

“It’s not just your housing conditions but whether or not you have a choice to modify your daily behaviors and routine to better cope with extreme temperatures,” says Wilhelmi.

As scientists grapple with long-term solutions to climate change, policymakers need to consider a entirely new set of solutions to address the health risks posed by extreme heat in cities.

Ironically, many of the methods used to address climate change broadly are ineffective, if not problematic, for handling heat stroke at the neighborhood level. For one, while public awareness campaigns encourage people to use less electricity, residents of poor neighborhoods should probably turn up the air conditioning while their counterparts in wealthier, cooler neighborhoods may not.

Wilhelmi says that some cities including Chicago have begun to implement measures like heat warning systems to warn vulnerable populations about extreme heat conditions. 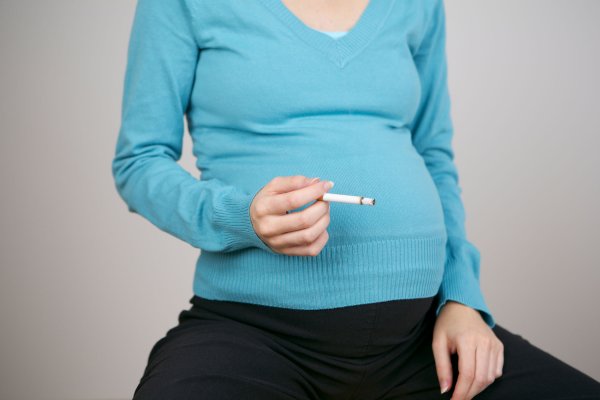