Seattle Seahawks quarterback Russell Wilson has launched a charity foundation to raise money for worthy causes, kicking it off with a viral campaign aimed at getting fans to raise money in support of domestic violence victims.

The ‘Why Not You’ Foundation will raise funds for a number of causes, among them domestic abuse — an issue currently under scrutiny by the National Football League, in light of criticism of its handling of Ray Rice, the Baltimore player who was caught on tape knocking his future wife unconscious.

In the video, Wilson nominates Derek Jeter and Justin Timberlake to “Pass the Peace,” which means they have to donate $2 to the National Domestic Violence Hotline and nominate two friends to help spread the word.

Wilson also addressed violence in the NFL Thursday in an op-ed in the newly launched Players Tribune, Derek Jeter’s new publishing platform. Wilson, who is the site’s first Senior Editor, writes that he was a bully growing up, until he realized the error of his ways. He also called for his fellow NFL players to keep the violence off the field. 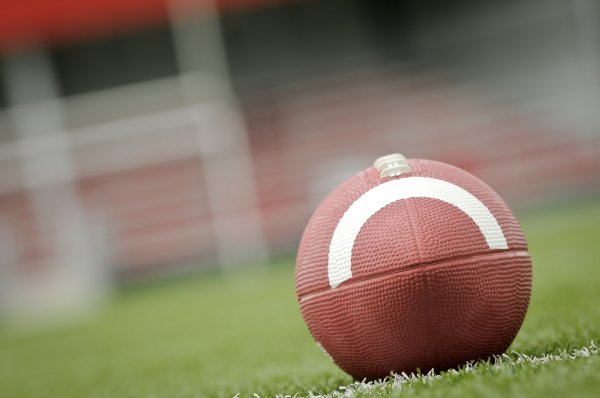