The Internet expended a lot of energy last weekend over the Simpsons / Family Guy crossover. Was it a travesty? Was it an embarrassing stunt? Is Peter Griffin not fit to carry Homer’s Squishee cup? Yes, yes and yes! But there’s really little to add to that debate that South Park didn’t say perfectly years ago.

The insult that really stuck with me, though, had nothing to do with The Simpsons. Homer and Peter are flying in an airplane–because some Family Guy writers wanted to do a joke involving an airplane–and Homer notices another passenger: Bob Belcher of Bob’s Burgers. “We gotta carry him because he can’t fly on his own,” Peter says.

The joke, I guess, is that Bob’s Burgers coasts on the ratings strength of the other two Fox animation shows. (To be fair, the same bit zinged Seth MacFarlane’s late The Cleveland Show.) If you can’t argue the facts, argue the law, they say; and if you can’t argue quality, argue ratings. Bob’s Burgers wasn’t on the air last week to make the case for itself, but it’s back this Sunday. And while I would never argue The Simpsons‘ overall place atop TV Mountain–Family Guy, you’re on your own–its season 5 premiere proves that, right now, Bob’s is the best animated show on Fox.

True, this greasy-spoon family comedy has flown, well, under the radar for most of its four years on the air. But it’s become the reward I save on my TiVo season pass, the show I want to watch when I’ve finished all the shows I have to watch, thanks to its inspired weirdness, expressive voice casting (including H. Jon Benjamin, Eugene Mirman and Kristin Schaal), odd but fully realized characters–and some of the best musical comedy bits on TV.

If you’re already watching Bob’s, the premiere will not disappoint. If you haven’t yet, don’t worry–you can jump into this episode with no problem. Let The Simpsons and Family Guy dogfight all they want. Bob’s Burgers has wings, and it sings. 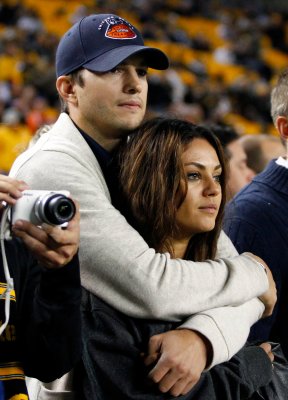